Windows 10 Hardware Accelerated GPU Scheduling Is On The Horizon With WDDM 2.7 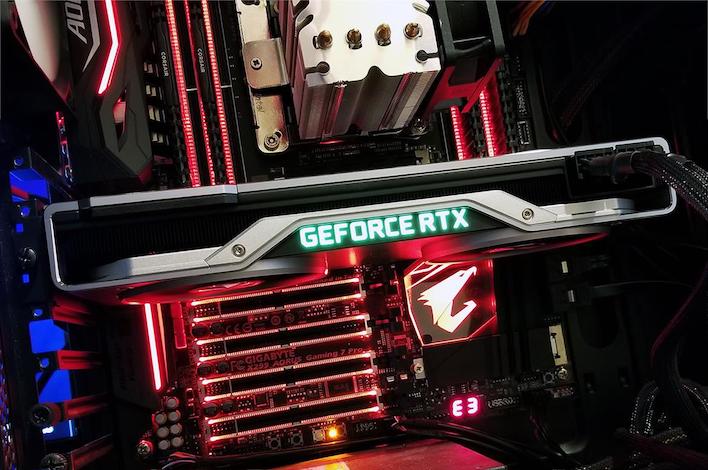 Microsoft has started pushing out its May 2020 Update for Windows 10, though not everyone is receiving it at once. For those who are able to install the update, one of the highlights is support for Windows Display Driver Model (WDDM) version 2.7, which brings with it a hardware-accelerated GPU scheduling option. This can improve performance in gaming, but there's a caveat.
In addition to needing the May 2020 Update, it also requires driver-level support by your GPU manufacturer, be it Intel (integrated graphics), AMD (integrated and discrete graphics), or NVIDIA (discrete graphics). None of them have rolled out drivers that add full, official support for the feature just yet (or so it seems), though each one is presumably planning to.
Hardware-accelerated GPU scheduling is just one part of WDDM 2.7, though it is a potentially important one. Here are the highlights, as described by Microsoft...
In short, hardware-accelerated GPU scheduling enables graphics cards and integrated graphics solutions to manage the video RAM without a middle-man, and is supposed to improve performance across all graphics application program interfaces (APIs).
So, where to things currently stand? As spotted by Windows Latest, AMD's latest driver does seem to support WDDM 2.7, though the option is not available in Windows, even with the May 2020 Update installed. This prompted a question on Reddit as to when hardware-accelerated GPU scheduling will actually be available.
"I can't make a statement on release but please be patient," an AMD representative said.
As for NVIDIA, it seemingly has been supporting WDDM 2.7 for around a month, starting with its 450.99 driver, and there is even an option to enable hardware-accelerated GPU scheduling. However, the company notes that the feature "is not officially supported" yet and may not work. Instead, NVIDIA says an "upcoming Game Ready Driver update" will add official support, but did not specify when that will be.
Meanwhile, Intel has not said anything on the matter that we are aware of, though we imagine it will add support as well. For now, your best bet is to hang tight.