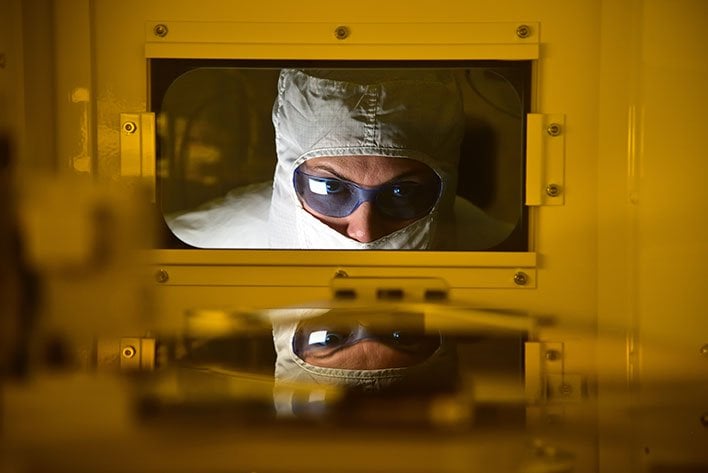 Intel's next-generation of desktop processors will be based on its Comet Lake architecture, which is yet another entry in the company's 14nm lineage. Although we don't have a definite launch date in sight for the processors, the requisite motherboards for the platform are already making their presence known.

As you may already know, Comet Lake-S uses a new socket (LGA 1200), which means that customers will need to use new 400-Series motherboards. Thanks to the Eurasian Economic Commission (EEC), we now know the names of MSI's entire Z490 motherboard lineup that will launch alongside Comet Lake-S. According to the EEC, this is the full lineup: 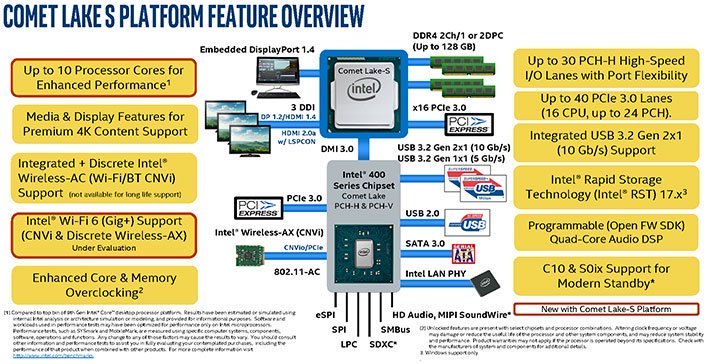 Per our previous reporting, Intel's motherboard partners are ready to go with their Z490 motherboards. However, it's Intel that is allegedly having problems keeping power consumption in check with its Comet Lake-S processors. The problem is that the Core i9-10900K is allegedly hitting 300 watts under load compared to its rated TDP of 250 watts.

Intel is widely expected to bump the core count of its flagship enthusiast processors from 8 core/16 threads to 10 cores/20 threads (which is definitely adding to the heat output). This is likely an effort by the company to fend off AMD's Ryzen 3000 processors, which scale up to 16 cores/32 threads for the Ryzen 9 3950X.