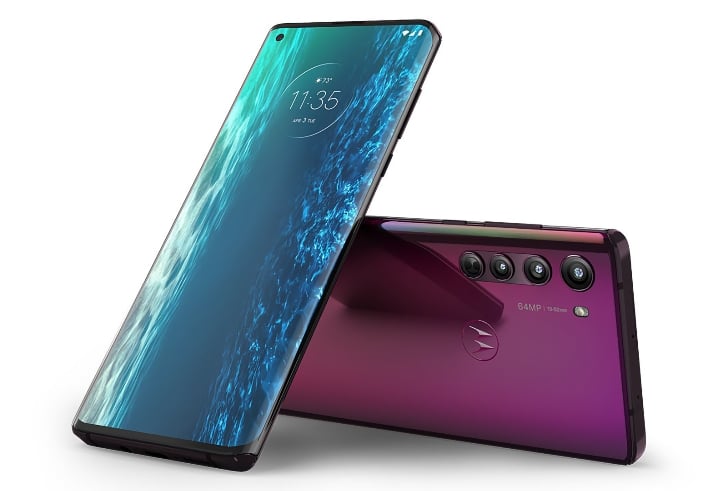 Earlier this year, Motorola launched its first flagship in years: the Moto Edge+. The smartphone came packing worthy specs like a Qualcomm Snapdragon 865 SoC, 5G support, and a 90Hz display. The primary hang-up with that smartphone, however, was its $999 price tag.

Motorola countered with the standard Moto Edge, which ditches the Snapdragon 865 in favor of the cheaper and slightly slower Snapdragon 765 (while retaining 5G support thanks to the Snapdragon X52 modem). The downgraded specs meant a price cut of $300, taking the Moto Edge to $699. 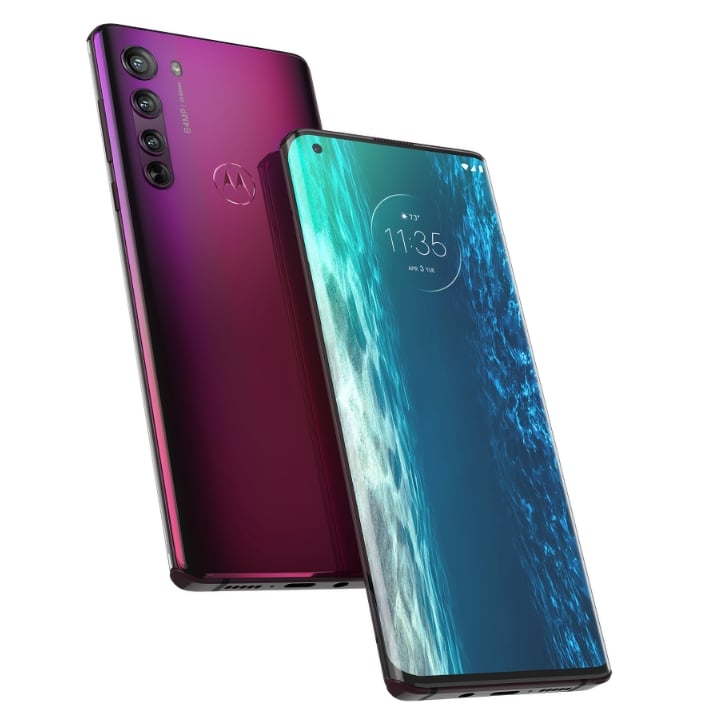 Today, Motorola announced that the Moto Edge will be available even cheaper for a "limited time" for early birds. The smartphone is available for preorder at $499, which is a further $200 discount. This isn't a permanent price reduction, but Motorola also isn't indicating how long it will last, so you'd better act fast if the Moto Edge is on your radar screen.

In addition to the aforementioned Snapdragon 765 SoC, the Moto Edge includes 6GB of RAM and 256GB of internal storage (this is an increase from its originally announced specs of 4GB/128GB). There's a 6.7-inch "Endless Edge" 90Hz display with a hole punch selfie camera. Out back, there's a triple camera array headlined by 64MP primary sensor. Rounding things out is a 4,500 mAh battery.

The Motorola Moto Edge is currently available for preorder and will ship on July 31st.