Over the past few months, we've seen a number of deals on the Arm-powered Microsoft Surface Pro X, with discounts amounting to as much as $400. Deals on the more "traditional" Surface Pro 7 haven't been as frequent, but Buydig is currently offering a rather compelling deal on the convertible through its eBay store.

In this case, Buydig is selling the Surface Pro 7 that is configured with a 10th generation Intel Core i7-1065G7 "Ice Lake" processor paired with 16GB of RAM and a 256GB SSD for $1,299. This is a $200 discount off its regular price of $1,499. However, for frequent eBay'ers that are signed up for the eBay Bucks program, there's an even bigger discount in store for you. 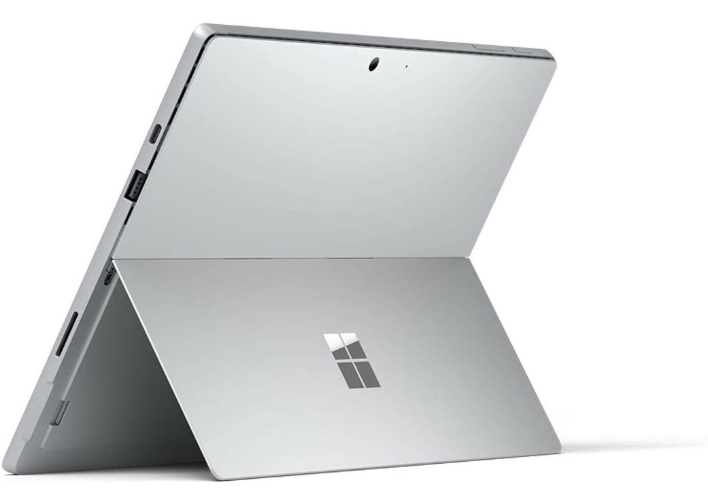 eBay is currently running an eBay Bucks promotion that will give you back 5 percent on your purchase. With this Surface Pro 7 purchase, you'll earn $64.95 that can be used towards a future eBay purchase. For those that have to pay tax on their purchases from eBay, this will take care of a significant portion of that added cost. This 5 percent eBay Bucks promotion is available for the next 40 hours.

We should mention, however, that this deal doesn't include a keyboard, so you will have to purchase a Type Cover separately, which will add at least $130 to your purchase costs. Also, if you want stylus support, the Microsoft Surface Pen will add another $80.