Microsoft has expressed interest in purchasing the Warner Bros. gaming unit, which is currently owned by AT&T. News of Microsoft's interest in buying the gaming unit comes from two people who claim to be familiar with its plans. Warner Bros. Interactive Entertainment, also known as WB Games, has been behind some very popular franchises, including the Batman: Arkham series, multiple Lego games, and the extremely popular games Mortal Kombat. WB Games will also be responsible for distributing CD Projekt Red's Cyberpunk 2077 later this year.

WB Games has studios located in the US, Canada, and the UK. AT&T acquired the game studio when it purchased the assets of Time Warner in 2018. The challenge for AT&T is that buying up Time Warner and purchasing DirecTV significantly increased its debt and left it looking for ways to cut costs and unload assets. AT&T is reportedly facing declining revenues as advertisers scale back their budgets during the coronavirus pandemic that is pounding the economy in the US and globally. 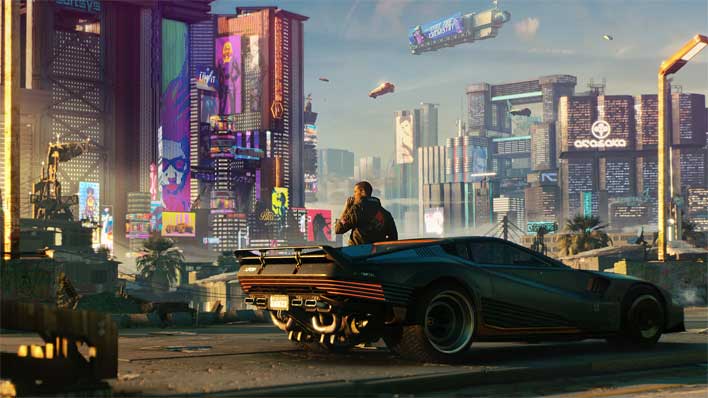 It was announced last month that AT&T was looking to sell WB games. When it was announced that AT&T was anticipating shedding the game unit, speculation was that it could sell for as much as $4 billion. However, Microsoft isn't the only major company that's interested in WB Games. Reports indicated that Take-Two Interactive Software, EA, and Activision-Blizzard are also interested in the purchase. All of those companies are currently doing very well and could absorb a $4 billion acquisition.

Microsoft would be a big contender to seal the deal as it has a massive balance sheet, and Microsoft needs in-house game studios to create exclusive games for its future Xbox Series X game console. A $4 billion infusion of money would certainly help AT&T as it has been reported the company plans to shed more than 3,400 jobs in the coming weeks. AT&T will also reportedly close over 250 stores due to the coronavirus pandemic, which will impact 1,300 retail jobs.