AT&T is working on trimming its budget and this may include the sale of more recent acquisitions. It is rumored that AT&T plans to sell Warner Bros. Interactive Entertainment gaming division. The gaming division may sell for as much as $4 billion USD. Several gaming publishers have reportedly expressed interest in acquiring Warner Bros. These companies include Take-Two Interactive Software, Electronic Arts (EA), and Activision-Blizzard. None of these companies have offered a comment about the potential sale.

Warner Bros. itself owns several studios such as TT Games, Rocksteady Studios, NetherRealm Studios, Monolith Productions, and Avalanche Software. The gaming division has its finger in quite a few pies including the Game of Thrones, Harry Potter, Mortal Kombat, The Lego movie, Tolkien’s Middle-earth, and DC Comics franchises. Warner Bros. will even distribute the much anticipated game Cyberpunk 2077 in North America this coming September. 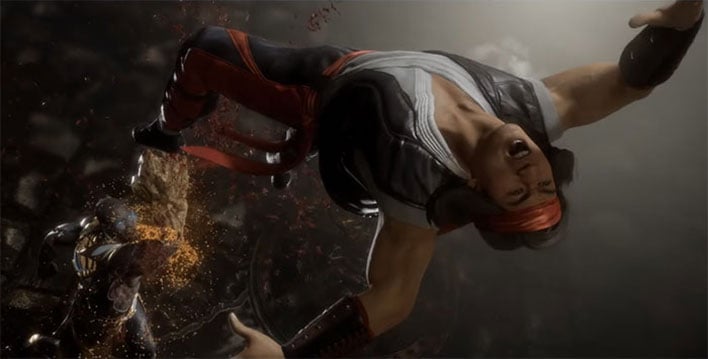 Why would AT&T want to sell the Warner Bros. gaming division when it appears to be so lucrative? AT&T is currently $165 billion in debt and investors have reportedly urged them to sell “non-core assets.” There is also an upcoming change in AT&T’s leadership. John Stankey will replace current WarnerMedia CEO Randall Stephenson this coming July. Stankey claims that the corporation is concentrating “a lot of work around portfolio rationalization.”

AT&T originally acquired Warner Bros. Interactive Entertainment in 2018 when it acquired its parent company Time Warner Inc. Time Warner Inc. was purchased for $85.4 billion. The deal occurred despite the United States Justice Department’s opposition to the merger. President Donald Trump argued that the acquisition focused “too much concentration of power in the hands of too few”, but the US court system effectively gave their blessing to AT&T last year.

There is little to no information about the deal at the moment. It is quite possible that deal would include a commercial licensing agreement. This kind of agreement would allow AT&T to continue to make money off of its IP.

It is unclear what this sale would mean for the studios that Warner Bros. owns and the games that they are currently working on. Warner Bros. Interactive had originally planned to attend E3 2020, but the event was canceled due to the ongoing health crisis.