When Microsoft launched the Surface Duo last year, it felt more like a prototype than a fully fleshed-out product. While the dual-screen form-factor was intriguing, it was plagued by software and firmware bugs that Microsoft has worked to rectify over time. It also didn't help that the Surface Duo debuted at $1,399 with last-generation hardware and no 5G. 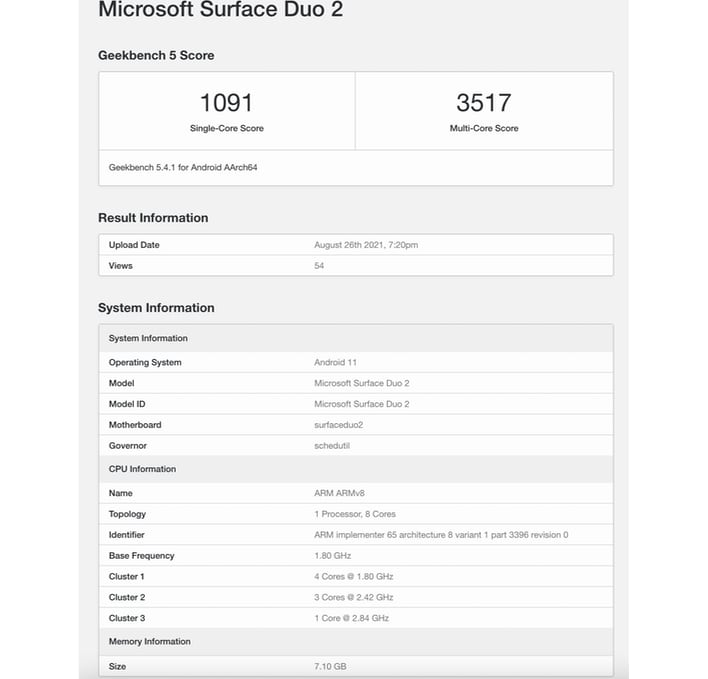 Our previous reporting on the Surface Duo 2 included images that show the same form-factor as its predecessor. The primary design change is that a triple camera setup now resides on the rear, which is a significant upgrade from the Surface Duo. The inclusion of the Snapdragon 888 also means that the Surface Duo 2 has native 5G support, although we don't know if mmWave bands are supported on the device. Another change comes with the fingerprint reader, which is now integrated into the power button. 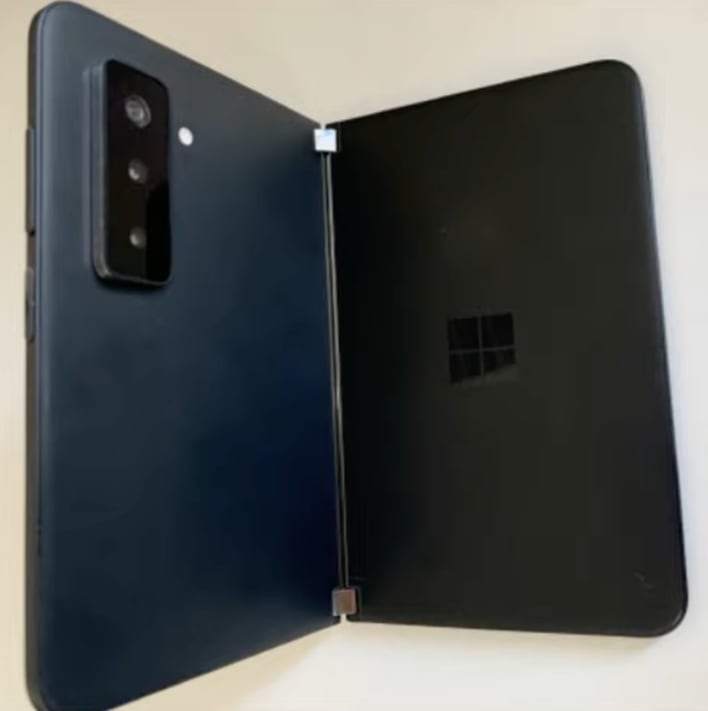 We can only hope that Microsoft will go on a price-slashing spree with the Surface Duo 2. When the original debuted at $1,399, many customers rightfully complained about the price. However, in recent weeks, the unloved smartphone has been on sale for as low as $389, representing more than a $1,000 price cut.

With devices like the Samsung Galaxy Z Flip 3 coming in at the $999 price point, the pressure is on to make folding/dual display smartphones more palatable to consumers.