Microsoft Is Optimistic Xbox Series X Buyers Will Be Happy With Its Price, Seriously Strong Performance

This is a big year in the gaming console segment—Sony is set to release its PlayStation 5 in the holiday season (November or December), and around the same time, Microsoft will launch its Xbox Series X. Rumor has it the PS5 will debut at $399, or thereabouts. What about the Xbox Series X? Nothing has been announced yet, but Xbox boss Phil Spencer says he feels "really good" about how the Xbox Series X stacks up against the PS5 in both price and performance.
In regards to performance, we already know he is justified in feeling good about where things stand. Both Sony and Microsoft have revealed detailed specs about the hardware insider their respective next-gen consoles, and while the PS5 and Xbox Series X share a similar foundation (custom AMD silicon with Zen 2 CPU core and RDNA 2 GPU cores with real-time ray tracing support), Microsoft's console has the edge on paper.
Just to quickly recap, here is what we are looking at...
PlayStation 5 Specifications

As you can see, the GPU inside the Xbox Series X is serving up more compute units and, for what it is worth, a higher number of TFLOPs. Microsoft had said all along that it intends on being competitive in performance in price, and if the specifications alone are any indication, the former is certainly true. What about the latter?
Just a few days ago, a Canadian retailer listed a PS5 for preorder at $559.99 CAD. That works out to around $393 in USD, and if that price point holds true, then we are probably looking at $399 in the US. That is the same price the PlayStation 4 launched at back in November 2013, as well as the PS4 Pro in September 2016. 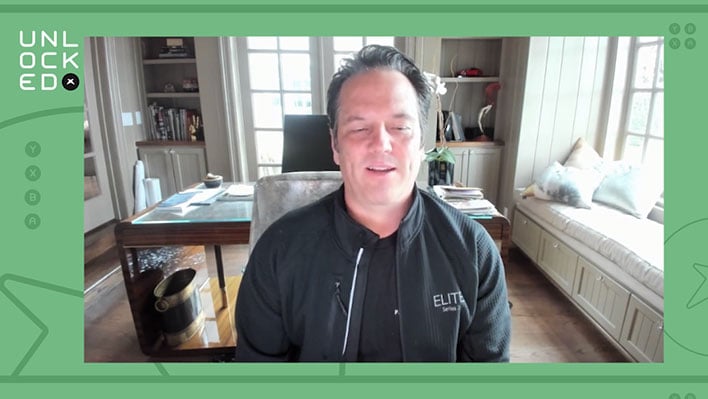 In an interview with IGN, Spencer hinted that gamers will be happy with the price of the Xbox Series X, wherever it lands.
"I feel good about the price that we're going to be able to get to," Spencer said. "I feel about the price and performance capabilities that we have with the Xbox Series X. I feel incredibly strong about the overall package."
Landing on a price is a bit of a process. Spencer talked about having discussions with creators about what they expect from a next-gen console, and then setting a price target at the outset. Then as the launch gets closer, things adjust, based in part on what the competition is doing (which in this case, is Sony and its PS5).
Interestingly, Spencer also talked about having flexibility on price, and being reactive to the market.
"We're gonna make sure we stay agile on our pricing and that we have a good plan going into launch," Spencer said.
Spencer's comments are interesting because if the PS5 does in fact debut at $399, does that mean the more powerful Xbox Series X will hit that price point as well? We don't know, but it is an interesting proposition. My gut is that it will arrive at $499, but we'll have to wait and see.
You can check out Spencer's comments on price starting at the 16min40sec mark in his interview.