There have been a handful of rumors floating about over the last few weeks regarding Microsoft and their Xbox Live memberships. It appears that these rumors are false, as Microsoft recently confirmed that they have no plans to rename Xbox Live or get rid of Xbox Live Gold.

Several events occurred over the past few weeks that fed these rumors. First, Microsoft changed their terms of service, using the phrase “Xbox online service” instead of “Xbox Live”. This caused many Xbox Live users to speculate that Microsoft would be renaming or eliminating Xbox Live. However, a Microsoft representative stated that this was not their intent when they used the phrase “Xbox online service.” A representative remarked, “This language update is intended to distinguish that underlying service, and the paid Xbox Live Gold subscription.”

Second, Microsoft also recently stopped selling 12-month subscriptions for Xbox Live Gold. They instead only offer one-month or three-month options. Many argued that Microsoft was planning to get rid of Xbox Live Gold altogether. The above mentioned representative noted, “We have no plans to discontinue Xbox Live Gold at this time. It is an important part of gaming on Xbox today, and will continue to be in the future.” 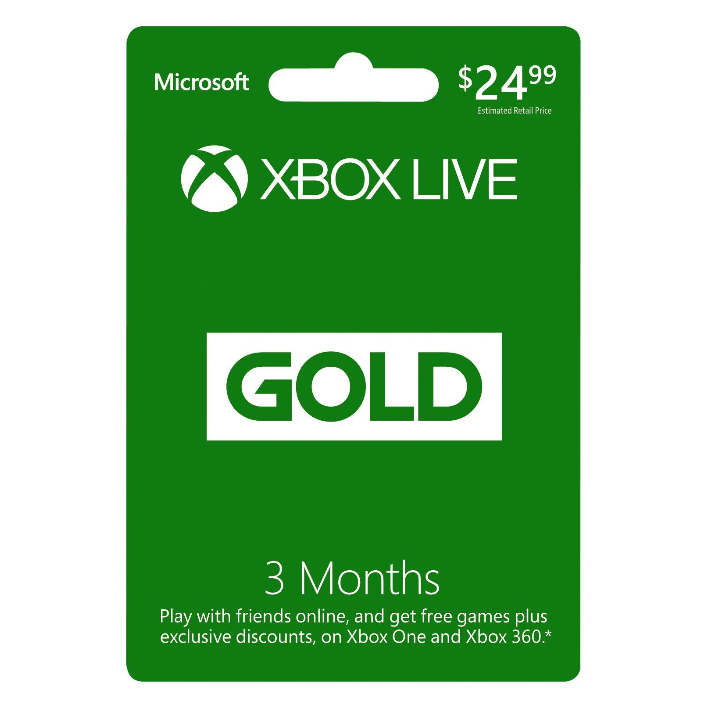 It will be especially interesting to see how the subscription tiers evolve with the release of next-generation consoles and new kinds of services. Microsoft recently announced that Xbox Game Pass Ultimate subscribers will soon be able to access Microsoft’s Project xCloud game streaming service. This service will be a free add-on and should be available September 15th.