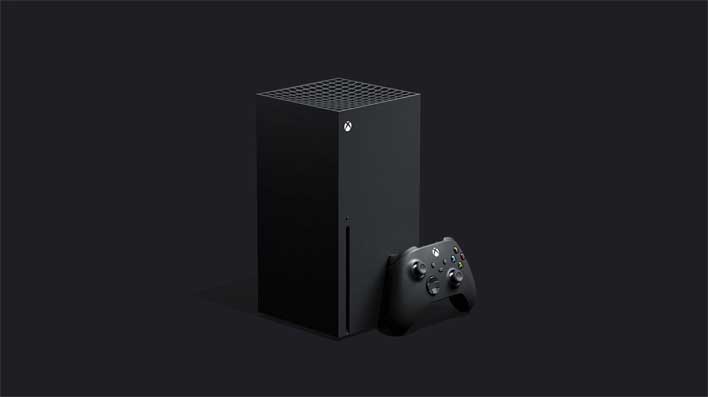 Paying an extra fee to play video games online with current-generation game consoles is nothing new. There is now speculation that Microsoft may be getting ready to ditch Xbox Live Gold with the launch of the Xbox Series X game console.

We're certainly taking these rumors with a grain of salt, but what can't be denied is that you can no longer purchase a year of Xbox Live Gold via the Microsoft Store. There is some residual inventory remaining at third-party retailers allowing gamers to get their hands on a year's worth of Xbox Live Gold. As it stands now, gamers can only purchase one month and three-month subscriptions of Live Gold via the Microsoft Store.

Some  incredibly wild speculation suggests that Microsoft may be gearing up to eliminate additional fees to play online games with the Xbox Series X. One of the reasons we're taking that with a grain of salt is that you can still purchase one month and three-month subscriptions directly from Microsoft.

However, the more plausible possibility is that Microsoft might eliminate Xbox Live Gold as a standalone option and push players to Xbox Game Pass Ultimate, which includes access to video games and online service. As it stands now, we don't know what Microsoft has up its sleeves. If Microsoft does allow gamers to play online games without having to purchase additional subscriptions, it would certainly make the Xbox Series X stand out against the PlayStation 5. But that option seems highly unlikely given Microsoft’s services push.

Microsoft has been working to make the next-generation console more appealing to gamers. It has told developers that upgrades to Xbox Series X versions of current-generation titles must be free. Microsoft also recently eliminated two of its current consoles to gear up for the launch of the new hardware.