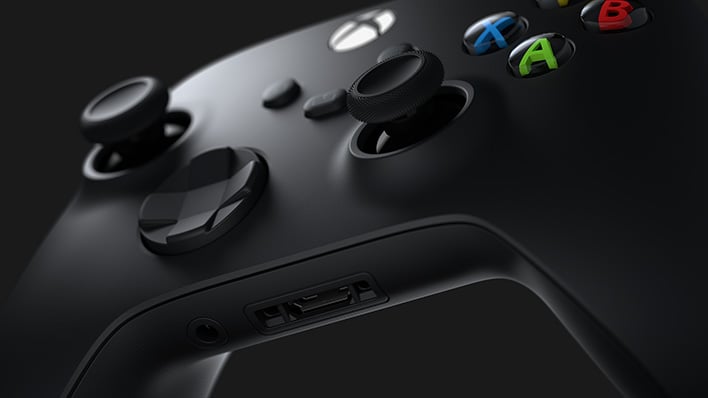 Please be true...please be true...please be true. What am I blabbering on about? I'm hoping the persistent rumor that Microsoft is going to abandon its Xbox Live Gold program is true, though only if that if means there will no longer be a subscription fee to play games in multiplayer mode, when the Xbox Series X arrives. Could it actually happen? Let's examine the evidence so far.
As we wrote about last week, the Microsoft Store is no longer selling 12-month subscriptions to Xbox Live Gold. They can only be purchased in one-month or three-month increments. Purchasing a three-month subscription means it would expire in October (assuming it is redeemed right away), a month or so before the Xbox Series X is due to arrive.
Maybe that is a sign that Microsoft is getting ready to kick the Xbox Live Gold program to the curb, maybe not. But wait, cue the infomercial music because there's more!
Earlier today, we wrote about 343 Industries addressing the graphics controversy related to Halo: Infinite, a launch title for the Xbox Series X, and a leaked advertisement stating that playing the game's multiplayer mode will be free.
"The legendary Halo series returns with the most expansive Master Chief campaign yet and a groundbreaking free-to-play multiplayer experience,” read the listing. “Enjoy up to 120 fps and greatly reduced load times creating seamless gameplay with Xbox Series X," the text read.
This prompted an interesting tweet by Jeff Grubb, a reporter for VentureBeat's GamesBeat website.

Xbox Live Gold is going away and playing online multiplayer will be free. They will not force you into Ultimate to play online.

"Free-to-play Halo MP only makes sense if Xbox Live Gold barrier goes away, at least for free games," Grubb tweeted. He followed this up by tweeting, "Xbox Live Gold is going away and playing online multiplayer will be free. They will not force you into Ultimate to play online."
Will this really happen? It's hard to say. Xbox Live is approaching 100 million monthly users (if it's not there already). It's hard to imagine Microsoft leaving money on the table. Maybe Halo: Infinite's free multiplayer mode is a one-off thing, and maybe Microsoft is banking on its Xbox Game Pass Ultimate subscription to pick up the slack.
There are several different possibilities, and at least for now it all amounts to some fun speculation. If this does happen, though, the ball would be in Sony's court to respond.