Microsoft Flight Simulator launched earlier this year for Windows PCs to rave reviews. Not only were the aircraft models rendered to near digital perfection, but the natural scenery, cities, detailed airports and weather effects were so breathtakingly beautiful that they had to be experienced to be believed. Now that same simulation goodness is making its way to next-generation consoles.

A new trailer for Microsoft Flight Simulator was released last night and it confirms that the game will be coming to the Xbox Series S and Xbox Series X during Summer 2021. And to show that moving to the console platform doesn't skip a beat when it comes to graphics and performance, the trailer shows captured 4K gameplay running on an Xbox Series X, as the song "What A Wonderful World" by Louis Armstrong plays in the background. It's a fitting audio backdrop for the visuals that glide by during the trailer, which is just over a minute long. 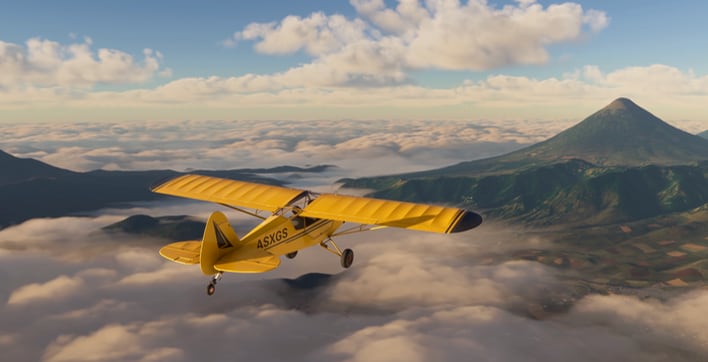 Microsoft Flight Simulator is an incredibly demanding game, as we saw when it launched on PC back in August. To get the absolute best visual fidelity out of Microsoft Flight Simulator, you had to have a relatively stout gaming PC... and even that could be brought to its knees at times. We could imagine running the game on an Xbox One S or Xbox One X would be an exercise in frustration and would look absolutely horrible (take a look at how Cyberpunk 2077 plays on older Xbox One consoles). 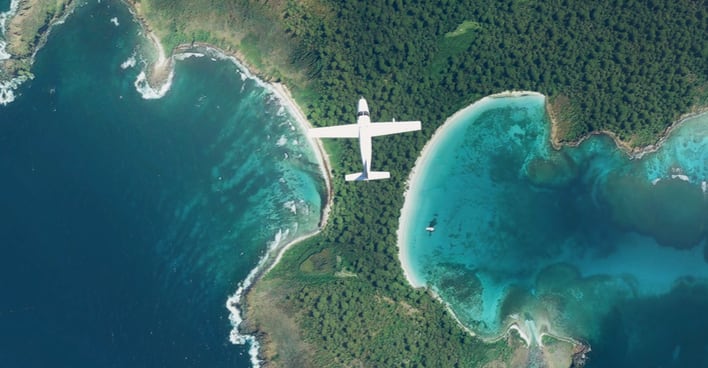 With that being said, Microsoft confirmed that the game will be available via Xbox Game Pass the same day it launches next year for consoles. And with all the talk of the Sony PlayStation 5 having the best exclusives (we’re looking at you, Spider-Man: Miles Morales), Microsoft Flight Simulator is a stellar console-exclusive showcase for the Xbox Series S and Xbox Series X.