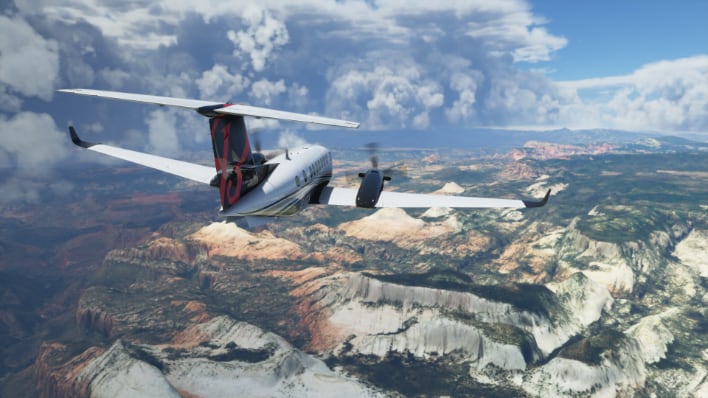 The excitement surrounding the upcoming release of Microsoft Flight Simulator is palpable, as simulation fans -- especially those that didn't get accepted into the alpha or beta branches -- have been drooling over the ultra-realistic aircraft, picturesque landscapes, and detailed flight models.

Today the developers behind the game announced that they have teamed up with Austrian firm Blackshark.ai. Blackshark.ai uses artificial intelligence to examine flat satellite imagery and extract a photorealistic "digital twin" of the planet. This is what allows Microsoft Flight Simulator to show truly 3D buildings and other structures, and stream them to gamers live in-game using the power of Microsoft Azure.

Over the past three years, Blackshark.ai's team has processed 1.5 billion buildings and over 13 million square miles of vegetation using their proprietary AI. Team member Thomas Richter-Trummer explains that simulation fans will be able to "fly over the whole world as a backdrop of the game, offering unmatched gaming experiences on all levels". However, we highly suggest that you checkout the video embed above to hear straight from the horse's mouth how AI innovations have transformed Microsoft Flight Simulator.

In other Microsoft Flight Simulator news, Microsoft has revealed that "several hundred" companies have applied for its Marketplace Partnership program, and that they can't wait to see what great add-ons will be delivered to further flesh out and expand the simulation experience. In addition, with regards to its SDK, Microsoft says that it will provide more thorough documentation that that will help developers access functionality that is already in the engine before they attempt to create their own solutions from scratch. 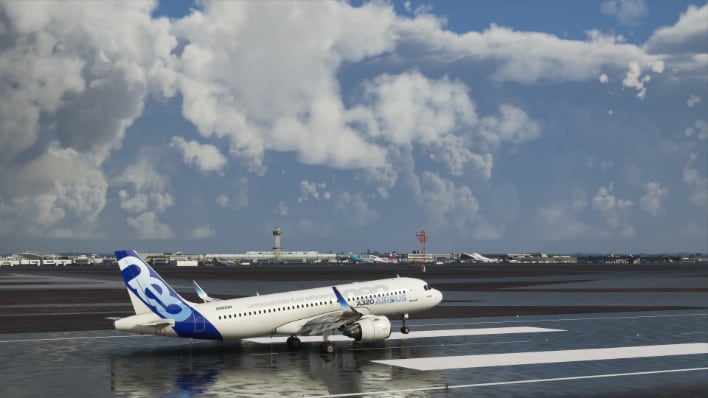 It should be noted that we are just a few weeks away from the official release of Microsoft Flight Simulator. It will take to the skies on August 18th, and will be available as a digital download direct from Microsoft, or in a boxed version, which comes on 10 DVDs. Microsoft is also offering the simulator via Steam.