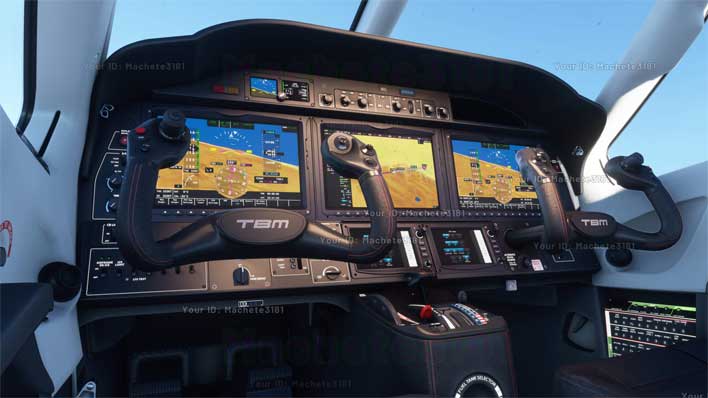 The latest update also has a Partnership Series update teasing an addition coming to the game on August 18. The teaser video for VATSIM can be seen below. Though the video isn't very clear on what VATSIM actually is, it stands for Virtual Air Traffic Simulation network and connects people from around the world flying online or acting as a virtual Air Traffic Controller (ATC).

The VATSIM website says it's a free network that gives aviation enthusiasts the "ultimate as-real-as-it-gets experience with ATC." Microsoft Flight Simulator 2020 certainly isn't the first simulation game to support the service. It was supported in Flight Simulator X, Flight Simulator 9, Flight Simulator 2002, and XPlane before. Essentially the VATSIM service makes the virtual flying in FS2020 much more realistic by allowing other users to play air traffic controller.

The last few weeks have been significant for Microsoft Flight Simulator fans. Recently we talked about the aircraft and airports that will be offered in the game, depending on the version purchased. The game went up for preorder earlier this month, with three different versions starting at $59.99. Those who buy a retail copy of the game will find ten different discs inside the package. Someone also leaked gameplay footage from the game angering Microsoft and leading to the videos being pulled from YouTube, but they can still be seen in our post.