Microsoft officially launched the new, stable version of the Chromium-infused Edge browser to the public three weeks ago. At the time, Edge was relegated to only x86 devices despite the fact that the company publicly launched its ARM64-powered Surface Pro X around the same time. That meant that early adopters of the Surface Pro X were left out in the cold by Microsoft and had to run Chromium Edge in emulation mode.

That changes today with the release of Edge 80 which supports Windows 10, Windows 8.x and Windows 7 along with Windows Server 2008 R2 and later. The most important addition with Edge 80 is that it finally brings native ARM64 support to the stable channel, after it initially went live in the beta channel back in mid-November. 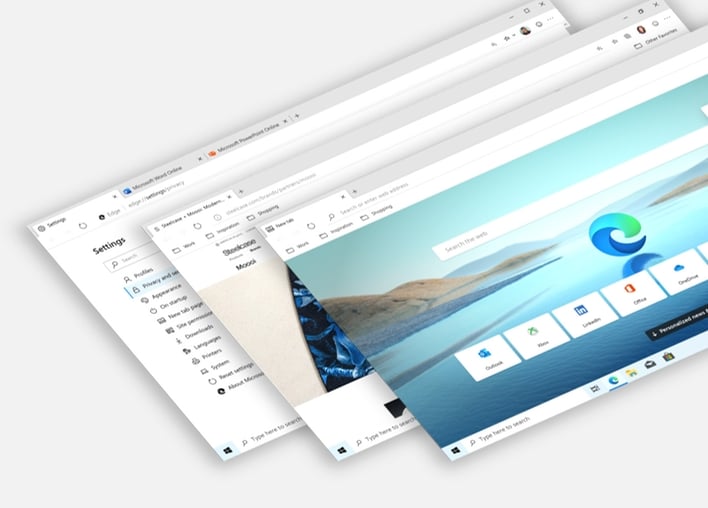 This means that Edge 80 natively supports the SQ1 SoC (Microsoft’s custom version of the Qualcomm Snapdragon 8cx) along with other Windows on ARM convertibles on the market (or will soon appear on the market like the Samsung Galaxy Book S). This update negates the need for running Edge in emulation mode as was previously the case for the 32-bit version of Edge 79.

Microsoft's release schedule is quite impressive; at least compared to the previous EdgeHTML version of Edge. For the older browser, Microsoft would only release major updates to the browser when a major Windows 10 release landed. However, Microsoft is right in lock-stop with Google's Chrome browser, which also hit version 80 earlier this week.

Now that Edge 80 has graduated to the stable channel, Edge 81 is now taking up residence in the beta channel. Likewise, Edge 82 is now hitting up the dev channel. If you'd rather check out these test builds than "settle" for the stable channel, you can download them here.