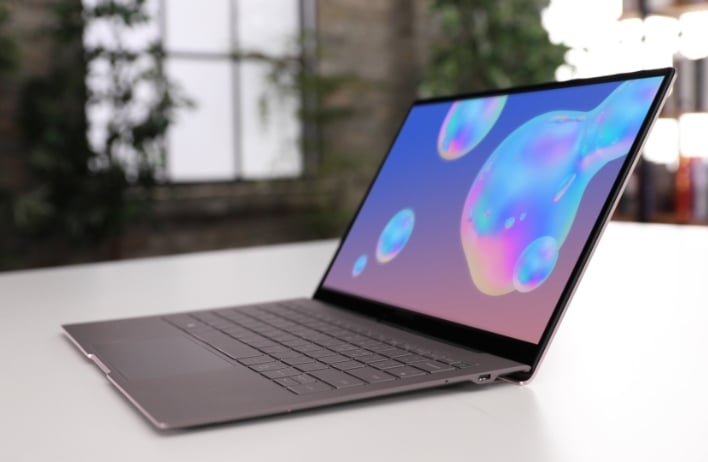 It's finally happening! Samsung first announced its Qualcomm Snapdragon 8cx-based Galaxy Book S way back in August 2019 at the Galaxy Note 10 event, and it was truly an impressive beast. But months went by without another word from Samsung on the machine; that is until now. Samsung has finally opened up preorders for the Galaxy Book S, and it is definitely a device to keep an eye on thanks to its specs sheet.

For starters, the Galaxy Book S has a 13.3-inch Full HD touch display along with a thin, lightweight aluminum chassis that tips the scales at just 2.11 pounds (for comparison, the Apple MacBook Air weighs 2.75 pounds). The [hardware] star of the show, however, is the PC-centric Snapdragon 8cx SoC. This 8-core ARM chip has four high performance cores clocked at 2.84GHz along with four efficiency cores clocked at a more sedate 1.8GHz. 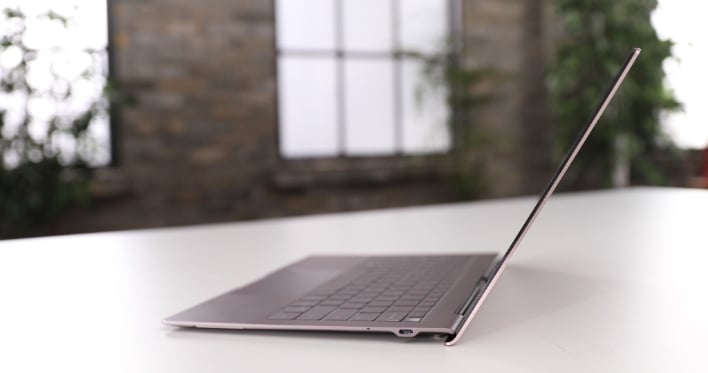 The Galaxy Book S comes standard with 8GB of RAM and can be configured with either a 256GB or 512GB SSD. If that isn't enough storage for your needs, a microSD slot can accommodate an additional 1TB of storage. 802.11ac Wi-Fi and Bluetooth 5.0 are along for the ride, and because of its Snapdragon-based SoC, there's integrated 4G LTE connectivity thanks to a Snapdragon X24 LTE modem.

Perhaps the most impressive stat of the Galaxy Book S, however, is its battery life. Samsung says the 42 WHr battery can provide up to 23 hours of runtime per charge. That is simply incredible given how lightweight the machine is, but it's also a testament to the efficiency of the ARM architecture -- even when running Windows 10 and dealing with software emulation.

The Galaxy Book S is available for preorder right now via Samsung.com, and customers will receive a $100 credit that they can use towards another Samsung PC, tablet or "select" accessories. The device will actually start shipping on February 13th direct from Samsung. The very next day, availability will open up to Verizon and Sprint locations along with Microsoft Stores.