A few months ago Microsoft teased that it was putting tabs into Windows File Explorer in an upcoming insider preview for Windows 11. Unfortunately the inclusion was pushed back in favor of a few other items. Annoying for window management afficionados, though likely a good move for those who occasionally experience blue screens of death.

Well, it's time for those tabs to finally start showing up. Windows 11 Insider Preview 25136 is said to finally have this new feature included. The feature is included in the build alongside new Dynamic Widget Content in the Taskbar.

We first saw an iteration of the tabs as a key feature thanks to Twitter post by software developer Rafael Rivera. It definitely looks like a nice new addition for those who like to keep their desktop windows clean.

The biggest deal about this release is that it's the first major UI and interface change to File Explorer that doesn't require an entire Operating System update, such as from Windows 10 to Windows 11. Nor does it require a third party tool or add-ons, like PowerToys, to provide the functionality. 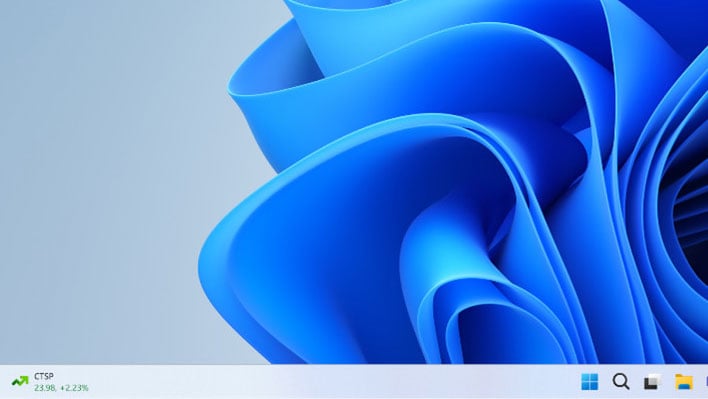 
The Dynamic Widget Content, while not as prevalent as the File Explorer change, is still a pretty neat addition. We've already seen a little bit of this feature available with weather, but as before, the utility here only works when Windows 11 has a center-start enabled, and widgets turned on. The feature adds in a dynamic rotator of commonly pinned items. It will of course continue to show weather, but it also has the capability to show information from other regularly interacted with widgets, such as the stock ticker, sports, and breaking news.

Regardless, hopefully Microsoft's engineers have managed to keep the interface oddities in check this time.