As we all know Windows can be a great operating system. However, for many users it may feel like Microsoft just forgot some things. That's where Windows PowerToys comes in—it tries to fill in the gaps, mainly for power users (as its name suggests).

PowerToys adds in enhanced functionality to Windows, like making the cursor finder more clear in Windows 11 by double tapping control, or providing Fancy Zones as they call them for better screen space management. There is so much more though, just check out this list of features. 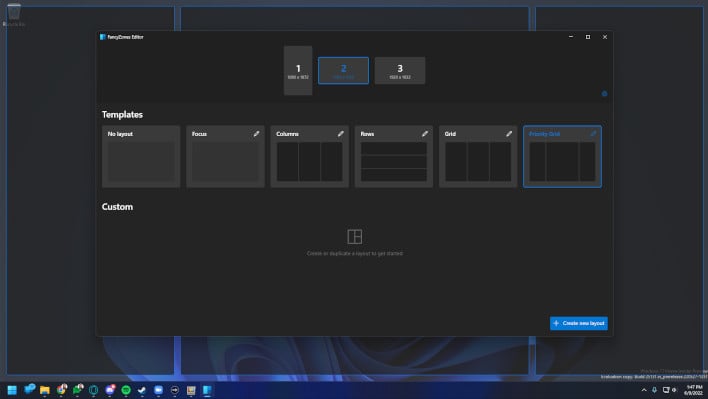 Fancy Zones in PowerToys on Windows 11


While these tools are all excellent to have for Windows users, until the latest update, Windows for ARM users were left out. The good news is that if you download version 0.59 from the GitHub page, ARM users finally get to see the PowerToys in their full glory. Yes PowerToys and all of its awesome features will now work on Windows for ARM natively!

This software is still considered beta, and its version number even reflects that (version 0.59.0). Because of this there may be instabilities, so it's probably best to avoid on a mission critical machine. The overall changelog between 0.58.0 and 0.59.0 is actually quite extensive beyond just ARM64 support as well.

The changelog includes fixes to FancyZones, Image Resizer, the file Explorer Add-ons, the Keyboard Manager, PowerRename, and PowerToys run, which is a utility that makes an application search that is very Apple Finder-like. We won't get into the nitty gritty of them, but you can read the full change log on the GitHub release page as well. 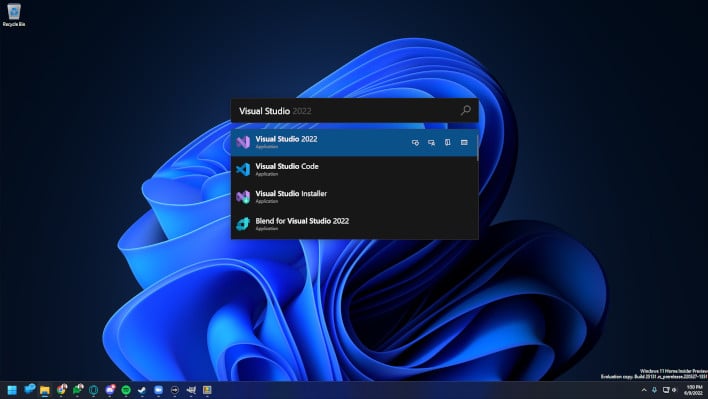 
We actually believe the tools in PowerToys to be extremely useful—we liked the previous iterations of the tool, which included things like a better calculator. Some of the tools are a little redundant though, as FancyZones does somewhat match functionality to new Windows 11 window management. This has actually sometimes wound up commonplace, as in the past some PowerToys features later become built in updates to the operating system. The other tools definitely add features that you might not have realized you wanted or needed, like more image file format support in the preview pane for File Explorer. This version of the software is currently designed to work with Windows 10 and Windows 11.