The dreaded Blue Screen of Death, or BSOD, has been the bane of every Windows users' existence for every generation of the OS. With every new version of Windows, Microsoft has claimed that there will be fewer or no blue screens. Rarely has the company been correct about this, though. Even the Xbox has not been immune from blue screens, as famously seen during a CES when demoing a version of Forza.

According to a Microsoft Windows Support Post, Build 22000.593 will include several fixes, including a resolution to DirectX related blue screens. Often blamed on display drivers, one of the most commonly seen blue screens is labeled "0xD1, DRIVER_IRQL_NOT_LESS_OR_EQUAL". Most troubleshooting to resolve this issue suggest updating or even downgrading drivers for graphics cards, which makes sense when you see it is a DirectX-based kernel component. However, this update does include the exact phrase "Addresses a stop error (0xD1, DRIVER_IRQL_NOT_LESS_OR_EQUAL) in the DirectX kernel component." So, driver software makers, rejoice! All of those BSODs may not have been your fault after all! 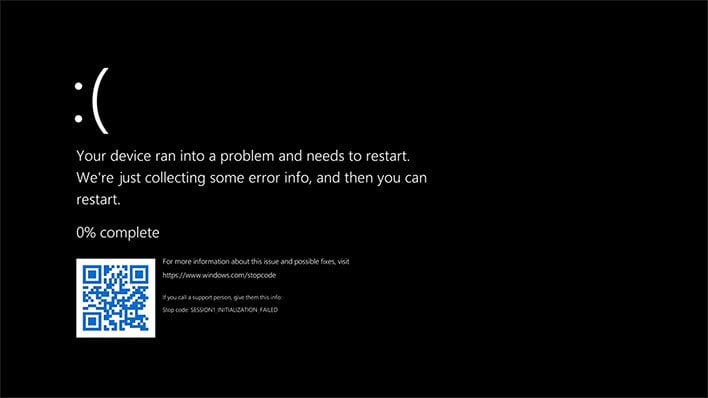 This is far from the only update, though. There is also an item addressing a known security flaw with LSASS, which was referred to in this article about Windows Defender. There are also patches coming for many seemingly benign bug fixes as well, like the widget settings panel not being searchable and the SystemSettings.exe process crashing. There's also a known bug in the Windows search indexer that prevents it from indexing offline e-mails within Outlook that should be fixed too. 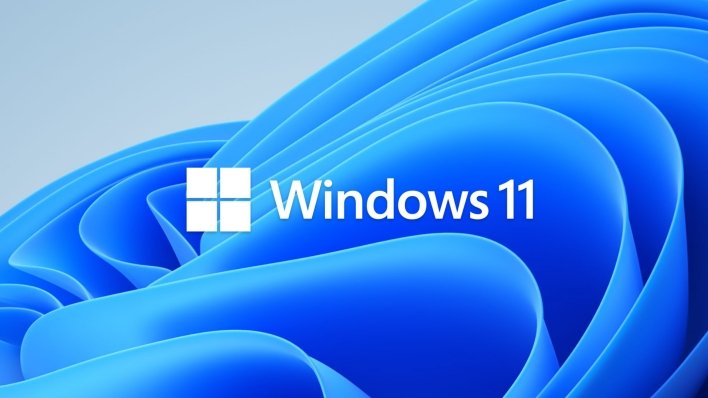 While the next big patch Tuesday update is scheduled for April 5, if you're impatient or just seeing too many Blue Screens, you can enroll in the Windows Insider Program to get it early. Doing so will allow you to use Windows update to gain access to this build ahead of schedule. For the time being this fix will only be available for Windows 11 though, so Windows 10 hold-outs need not apply.