As you navigate the information superhighway known as the world wide web, do you ever think the tabs in your browser might be a nice feature to have elsewhere? Your file browser, perhaps? File Explorer on Windows 11 is finally getting just that feature.

As is often the case, Microsoft is taking a page out of the Linux playbook in preview build 22572 for insiders and adding tabs to File Explorer. The feature is not on the blog post for the preview build at the moment. However, the change is quite apparent, as is shown by Rafael Rivera's screenshots which we included that he shared on his Twitter, @WithinRafael.

As previously mentioned, the tabbed file browser is not a new concept and has existed in Linux-based window managers for years. The most notable version would probably be in the Nautilus fork of Gnome used in Ubuntu, which you can use by simply middle-mouse clicking on any folder in the file browser. Also, most modern web browsers have adopted utilizing tabs and seem to have no plans to revert to their multi-window ways. So it does stand to reason that the feature is something people enjoy. 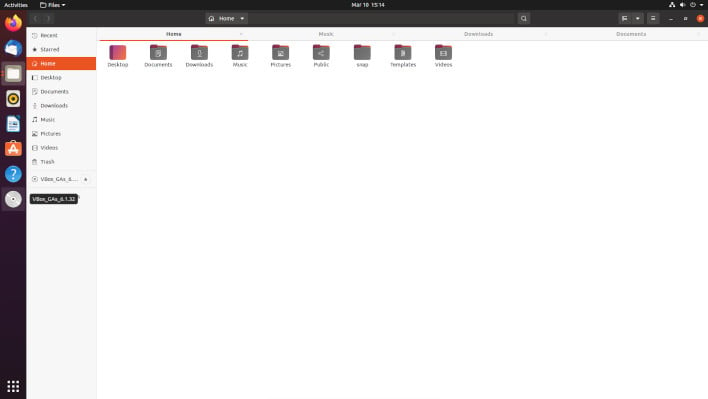 Just how useful this addition actually becomes in Windows will be hard to say. After all, the name of the operating system implies more than one window, and those who are fans of basic drag and drop file management might want to stick to more than one. Still, we do love keeping our desktops clean, and having way less window clutter can help that. Now we need to find out if Apple will follow suit, though their Finder already has a pretty compact view.