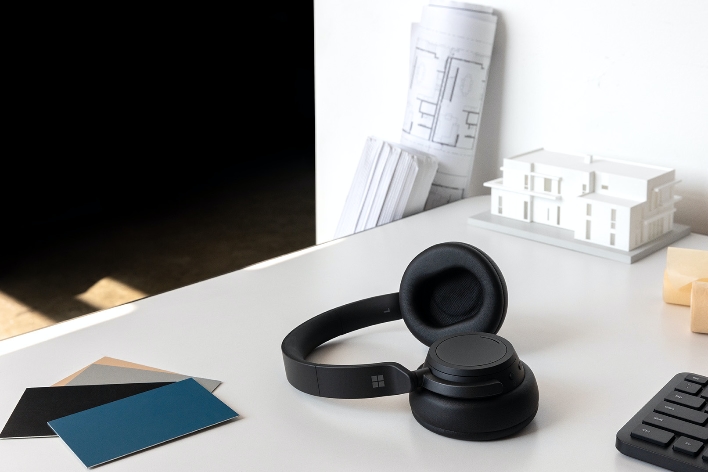 Earlier this morning, we brought you news about Microsoft's upgraded Surface Go 2 and Surface Book 3. However, that isn't all that the company had new for consumers; it also announced the Surface Headphones 2 and a lower price for its highly anticipated Surface Earbuds.

Starting off with the Surface Headphones 2, Microsoft didn't feel that it needed to update the design, which is fine by us. However, the company did make some tweaks to make the audio experience better. While you'll still find the 40mm "Free Edge" drivers that graced the first-generation headphones, Microsoft has upgraded the cans to Bluetooth 5.0. In addition, there's also support for the Qualcomm aptX Bluetooth codec. 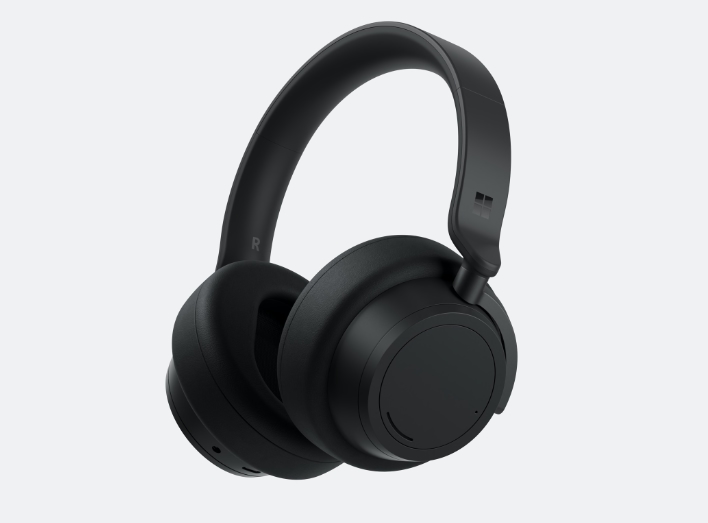 The ear cups are capable of rotating 180 degrees, while Microsoft is promising up to 20 hours of battery life with active noise cancellation (ANC) turned compared to 15 hours for the previous generation. Speaking of ANC, there are still 13 levels supported, which are adjustable using a side-mounted dial -- just like on the original Surface Headphones.

Best of all, the Surface Headphones 2 -- which are now available in black -- are priced at just $249 (with May 12th availability), which is a $100 price drop compared to its predecessor. 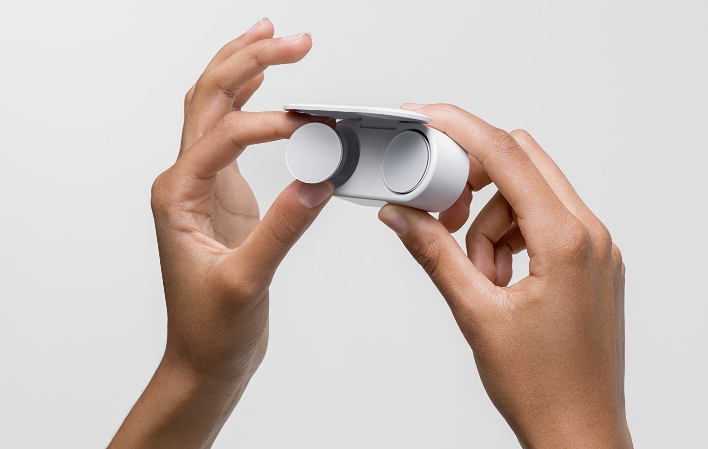 In other audio news, Microsoft revealed that the Surface Earbuds, which were first announced way back in October 2019, will finally be available for sale on May 12th. When they were first announced, Microsoft said that the rather peculiar-looking wireless earbuds would be priced at $249. However, they will now cost $199 at launch, making them even better competitors for the Apple AirPods Pro and second-generation Google Pixel Buds.