Beware, A Nasty Malware Scam Is Posing As Windows 11 Installers But They’re Fakes

Microsoft's Windows 11 operating system is set to debut this October, and understandably, many people are excited about its launch. After all, it's been about six years since the official launch of Windows 10, and people are antsy to see what's next from Microsoft.

Unfortunately, scammers are always looking for a way to take advantage of unsuspecting users, and the hype surrounding Windows 11 makes for a perfect opportunity to strike. A new piece of malware has found its way to the internet, and the executable is named 86307_windows 11 build 21996.1 x64 + activator.exe. The download weighs in at 1.75GB, which is about less than half the size of a legit Windows 11 ISO.

Suppose you foolishly download and attempt to run the Windows 11 setup file. In that case, it will present as a standard application installer interface -- not one that we've become accustomed to with Windows OS installs. If that didn't tip you off, the application's install agreement talks about several malware-laced programs that will be installed if you accept. Given that nobody reads license agreements anyway and simply clicks through with reckless abandon, you can see why this fake Windows 11 installer could be trouble.

As Kaspersky explains, "[The] programs can be extensive — from relatively harmless adware, which our solutions classify as not-a-virus, to full-fledged Trojans, password stealers, exploits, and other nasty stuff." Well, we can't say that the installer didn't warn you. 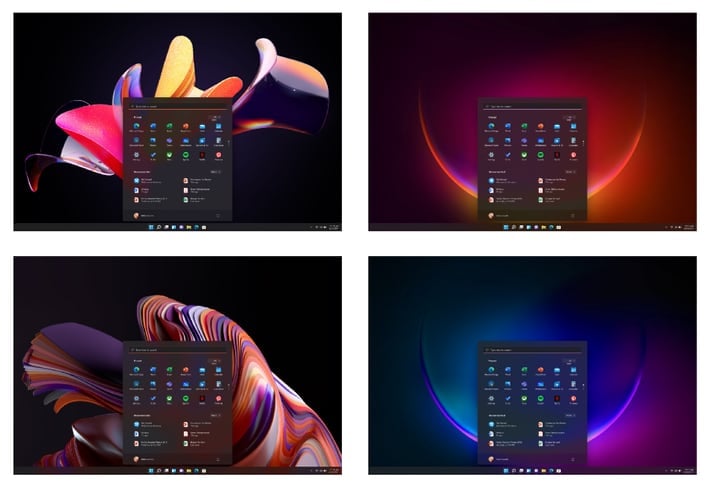 However, instead of searching Google for ways to install the Windows 11 Insider Preview, why not just go through official channels instead? It's not exactly a complicated process. If you have a Windows 10 machine that meets the minimum system requirements for Windows 11 -- basically most new PCs bought in the past few years -- you can upgrade using the well-known Windows Update interface:

If you'd prefer to play it safe and just wait for Windows 11's official release to the public, wait until October. However, it will only be available on new PCs purchased from retailers at that time. According to Microsoft, those who want to upgrade their Windows 10 machines to the official [public release] build without going through the Insider Program will have to wait until the first half of 2022.