When it comes to unreleased hardware, we can always count on Twitter benchmark sleuths to uncovers prototype hardware making the rounds. In this latest instance, Rogame has discovered additional references to an unreleased Tiger Lake-U processor due later this year.

The specific processor in this latest leak -- which is likely the Core i7-1165G7 -- is showing a base clock of 2.8GHz, but its turbo clock isn't being reported properly at this point. We can also confirm that this is a 4-core/8-thread processor, and that is paired with 16GB of DDR4 memory.

Although the turbo frequency is unknown, the base frequency at least tells us that we should see some pretty hefty performance gains going from Ice Lake-U to Tiger Lake-U. For instance, the Core i7-1065G7 has base clock of 1.3GHz and a turbo clock of 3.9GHz.

In fact, this Tiger Lake-U processor is clocked even higher than the Core i7-1068NG7, which is an exclusive 28W Ice Lake-U processor clocked at 2.3GHz/4.1GHz (base/boost) that's used in the 13-inch MacBook Pro (2020). We'd imagine that this Tiger Lake-U part is also rated at 25W (given its base clock) and will likely surpass the 4.1GHz boost clock of its predecessor.

But this won’t even be the fastest Tiger Lake-U processor available; we’ve seen references to a Core i7-1185G7 with a base clock of 3GHz. 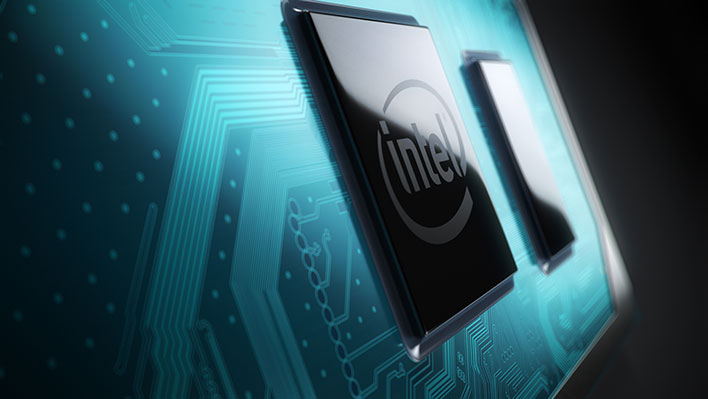