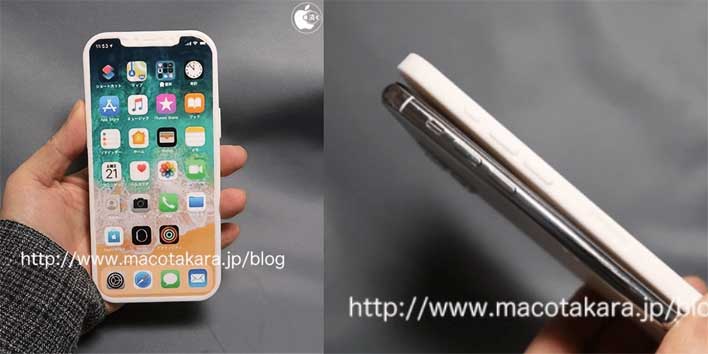 Apple will have new iPhone models to launch this fall that are expected to be part of the iPhone 12 family. New details have surfaced about the iPhone 12 and its design. The latest rumor claims that the iPhone 12 line could have the same exterior design as the iPhone 11, but with vastly superior camera technology.

The report claims that the 6.7-inch iPhone 12 will be 7.4mm thick, which is thinner than the current Pro Max's 8.1mm thickness. The main camera is said to have a larger sensor as well. While past rumors have claimed that the 5.4-inch and 6.1-inch models will have dual-camera setups, new reports of the 6.1-inch device suggest it will have a rear triple camera system and a 3D time-of-flight sensor, as will the 6.7-inch version.

The notch on the screen of the iPhone 12 isn't expected to shrink this year. A rumor from earlier this month tipped the iPhone 12 devices to get rear ToF sensors, revised Face ID hardware, and other new features.