The new year has just begun, which means that rumors concerning the next-generation iPhone are already kicking into high gear. The latest news coming from Apple's supply chain revolves around the iPhone's Face ID software and the inclusion of additional time-of-flight sensors.

On the Face ID front, a report from CNBC claims that the hardware is being "refreshed" which means that Apple is likely using an upgraded TrueDepth camera sensor with faster response times. Face ID has already gotten dramatically faster since it was first introduced on the iPhone X, so we'd be eager to see how much quicker device unlocking can get with the iPhone 12. There's also the possibility that Face ID will be able to better recognize your face from multiple orientations and angles (like what's possible with the current generation iPad Pro family). 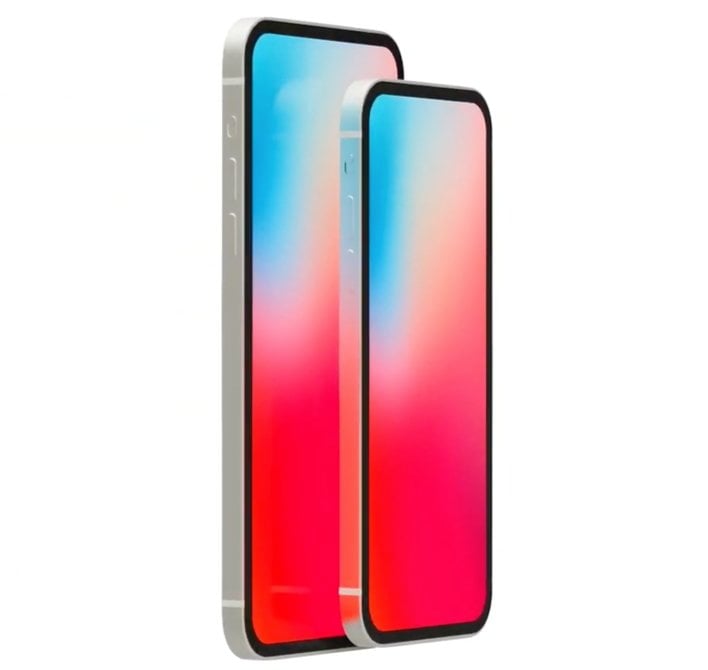 One other upgrade in store for the iPhone 12 will be the inclusion of a 3D time-of-flight camera on the back of the phone. Similar sensors are already included with Face ID's TrueDepth camera, but the ToF camera on the back will be used to "help iPhones create 3D maps of rooms and may also help Apple improve its augmented reality (AR) applications" according to CNBC. The camera could also be used to provide more detailed portrait style photos.

In a separate report from Mac Rumors outlines that there will be four separate iPhone 12 models released this fall. According to the report, this is how the lineup will look like:

All of the above iPhone 12 models are expected to feature OLED displays (which is a change from the current iPhone 11 family) and all will reportedly include Snapdragon X55 5G modems supplied by Qualcomm.