Intel Has 'Something Big' Launching September 2nd But It's No Secret

Intel has "Something Big" planned for September 2nd, and we have the feeling that it could really shake up the computing market. Intel sent out invites to the tech press today stating that it will be holding a "virtual event" that will showcase how it is "pushing the boundaries of how we work and keep connected".

Reading between the lines, and taking into account Intel's previously stated roadmap, there's no doubt in our minds that this is anything but Tiger Lake. As we have discussed on these pages in detail over the past year or so, Tiger Lake is Intel's 11th generation Core processor architecture, and will be based on a refined version of the company's 10nm process node. 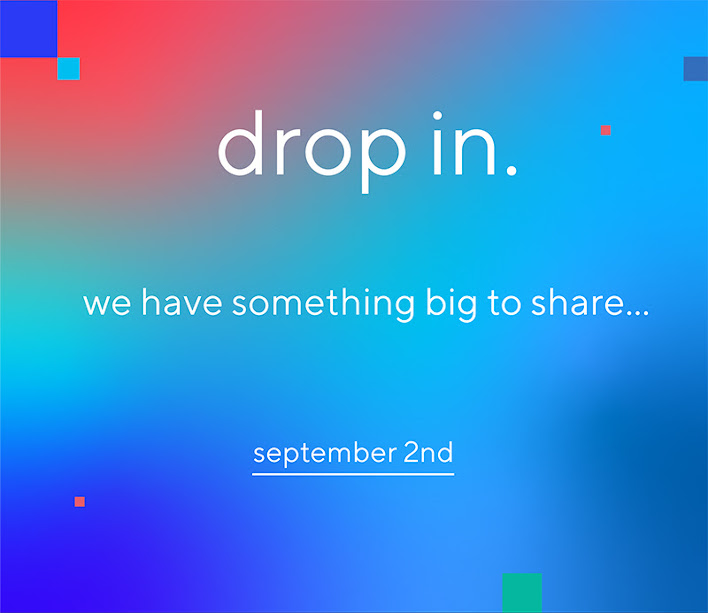 The initial round of Tiger Lake processors will be destined for laptops and convertibles, and will feature new Willow Cove cores (as opposed to Sunny Cove used in 10th generation Ice Lake processors). Tiger Lake will also bring a brand-new 12th generation Xe graphics engine, which is supposed to deliver a substantial uplift in performance. From leaked benchmarks that we've already laid eyes upon, Xe will be a worthy challenger to the Radeon Vega graphics found in AMD's Ryzen 4000 mobile APUs. Other features reportedly on tap for Tiger Lake include PCIe 4.0 and Thunderbolt 4.0 support.

We've already seen production-ready hardware leak online; a Lenovo ThinkPad recently made an appearance sporting the Core i7-1165G7 Tiger Lake-U processor onboard. That particular processor has a base clock of 2.8GHz and a boost clock of 4.7GHz. A leaked benchmark showed that the Core i7-1165G7 is roughly 22 percent faster than the Ryzen 7 4800U in single-threaded operations (which can probably be partially attributed to its faster clocks speeds). 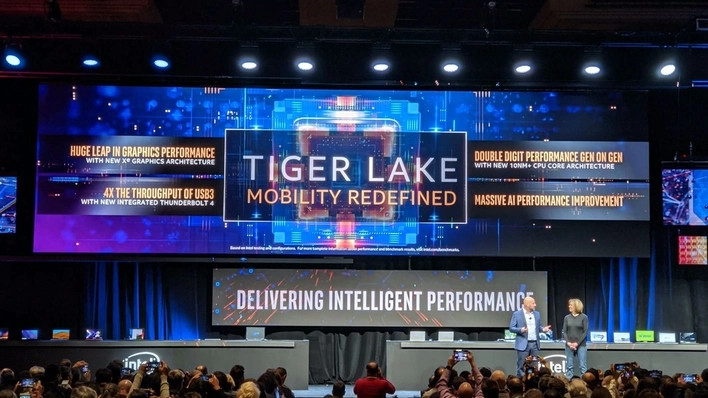 Intel recently touted Tiger Lake after it was revealed that Apple would be abandoning Core/Xeon processors in future computers in favor of its own Arm-based designs. At the time, the company stated:

Intel remains focused on delivering the most advanced PC experiences and a wide range of technology choices that redefine computing. We believe Intel-powered PCs—like those based on our forthcoming Tiger Lake mobile platform—provide global customers the best experience in the areas they value most, as well as the most open platform for developers, both today and into the future.

There’s also a strong possibility that we might see a preview of Intel’s 11th generation desktop processor range, designated Rocket Lake-S, at the same online event. While Rocket Lake will still be based on the 14nm process node, it will reportedly also use Willow Cove cores to deliver a big performance boost over existing Comet Lake-S processors.