Earlier this year, we heard rumors that Intel was reaching out to Samsung to help alleviate some of its supply issues with respect to 14nm chip production. At the time, it was alleged that Samsung would be producing 14nm Rocket Lake parts for Intel.

However, our own sources at the time asserted that the reports were false, but would not confirm at the time whether a future deal with the South Korean chip giant was in the works. However, a new well-timed report coming out of South Korea is claiming that Samsung will produce desktop processors for Intel.

The report comes from Pulse News, and says that these new processor orders from Intel will be a big boon to Samsung's "relatively weak" foundry business. Samsung would join TSMC in helping to offload some of the immense strain that Intel is facing in supplying processors to its customers. 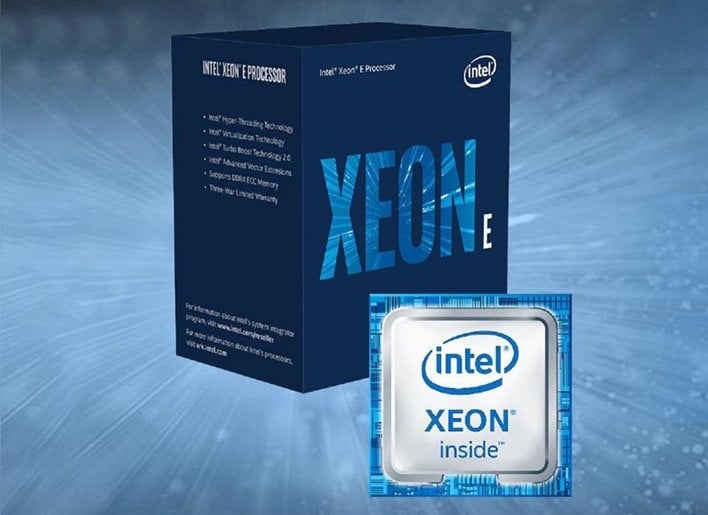 The Investor separately confirmed the news, citing its own "semiconductor industry sources" regarding the Intel-Samsung deal. “Samsung was chosen as a partner as it is one of a couple of foundries that can meet Intel’s demand for 14-nm production, among other reasons,” the source claimed.

Last week, Intel apologized to its customers for its continued supply issues with 14nm products. Intel's high-margin Core and Xeon processors are affected, and the company has been moving production of less financially impactful product lines to third-party foundries.

"In response to continued strong demand, we have invested record levels of Capex increasing our 14nm wafer capacity this year while also ramping 10nm production," wrote Michelle Johnston Holthaus, executive VP and GM of Sales, Marketing and Communications last week. "In addition to expanding Intel’s own manufacturing capability, we are increasing our use of foundries to enable Intel’s differentiated manufacturing to produce more Intel CPU products."

Intel's chip supply woes couldn't come at a worse time, as it is facing immense pressure from a resurgent AMD that is firing on all cylinders with its Zen 2-based Ryzen 3000 and Ryzen Threadripper 3000 products -- not to mention its EPYC processors for the enterprise market.

Updated 12/1/2019
Intel has issued the following statement to us on the matter: “The letter from last week says we will increase our use of foundry so we can build more CPUs at Intel. The news reports about our use of third-party foundries for CPUs are inaccurate."