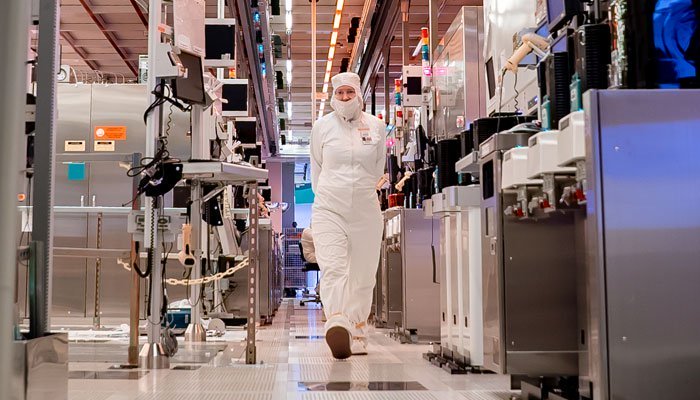 We've been hearing plenty of leaks regarding Intel's next-generation Comet Lake-S desktop processor family and its supporting Z490 chipset. The rumored flagship of the family is the Core i9-10900K, which is still based on the 14nm process node.

This time around, the Core i9-10900K is making another appearance through the leak channels via 3DMark. Once again spotted by _rogame on Twitter, the 3DMark results shows a processor filled with 20MB of cache along with 10 cores/20 threads. However, the benchmark also reveals some new information, like a reported base clock of 3.7GHz. There's also a single-core turbo clock of 5.1GHz (single-core).

To complicate things further, Intel is reportedly enabling Turbo Boost Max Technology 3.0 with the Core i9-10900K, which would push the clock to 5.2GHz (single-core). And yet another feature, Thermal Velocity Boost, would allow the boost clock to hit a heady 5.3GHz. If that was complicated enough, the chip reportedly features a 4.8GHz all-core boost, or 4.9GHz with Thermal Velocity Boost.

As we previously reported, the Core i9-10900K will support Intel Z490-based motherboards along with the new LGA 1200 socket. And according to previously leaked information, the Core i9-10900K has a TDP (PL1) of 125 watts compared to 95 watts for its Core i9-9900K predecessor. In addition, its TDP (PL2) is rated at a higher 250 watts. However, it's alleged that the processor is hitting 300 watts under maximum load.

This is rumored to be the reason why Intel has not yet released its Comet Lake-S processor to challenge the AMD Ryzen 3000 family, despite the fact that motherboard manufacturers are reportedly ready to launch at any time.