Amazon is currently discounting Core i9-10900KF, Core i7-10700KF, and Core i5-10600KF LGA-1200 processors. As you may recall, the "KF" designation means these processors have their onboard GPU disabled, necessitating a discrete GPU. However, given that gaming enthusiasts likely already have Radeon or GeForce graphics cards on-hand, this shouldn't be too much of a concern. 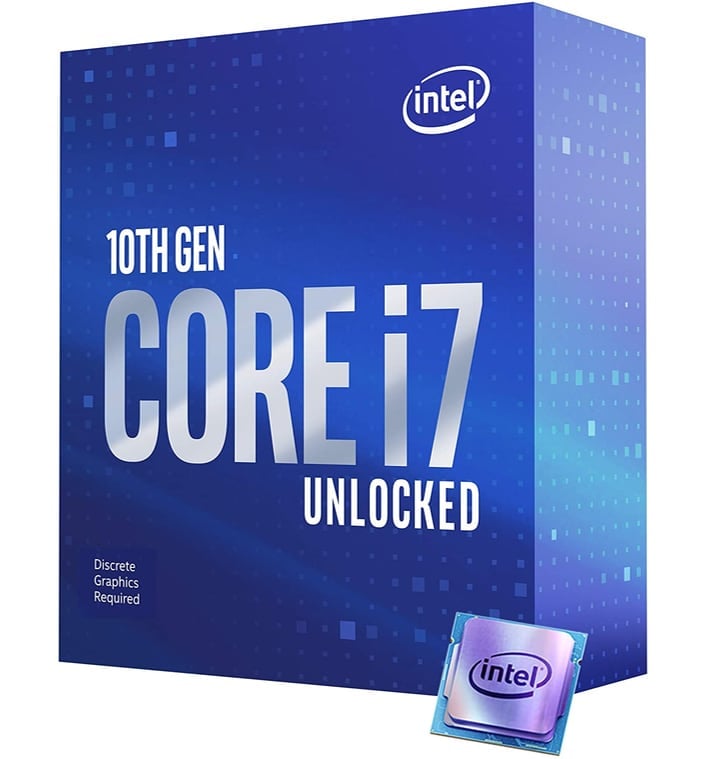 To put this pricing into perspective, the upcoming Core i9-11900KF, Core i7-11700KF, and Core i5-11600KF Rocket Lake-S processors will launch at $513, $374, and $237, respectively. However, we don't know how tight supplies will be for these incoming processors and if demand will be as voracious as it has been for AMD's popular Ryzen 5000 family of desktop processors in recent months.