How To Unlock Destiny 2: Beyond Light's Exotic Cloudstrike Sniper Rifle

The first completion of the Destiny 2: Beyond Light new Deep Stone Crypt raid has unlocked a bevy of new weapons, and you are in luck if you are a big fan of sniper rifles. Here is how to acquire the new exotic sniper rifle Cloudstrike.

Cloudstrike is an arc exotic sniper rifle. It features the following perks:
Its intrinsic perk is “Mortal Polarity.” Precision final blows will generate a lightning storm at the target’s location. This should be an especially useful weapon when dealing with bosses, especially in PVE (player v. environment) activities like Gambit.
Players will need to have finished the Destiny 2: Beyond Light campaign to acquire this weapon. Empire Hunts, the “Hard Rain Falls” quest, and other aspects of this weapon’s quest requirements can only be done if the campaign is complete. 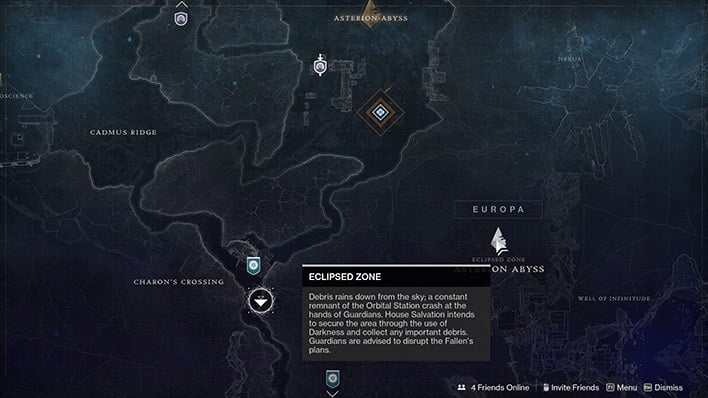 Guardians will first want to speak to the Exo Stranger who will give them the “A Hard Rain Falls” Quest. This quest requires Guardians to “subdue the plans of House Salvation” by killing enemies and completing public events and patrols in the current Eclipsed Zone. You will need to reach 1000 points to complete the quest. Here are a few things to note:
Once you have completed the quest, you should return to the Exo Stranger. She will reward you with a new legendary sidearm High Albedo. 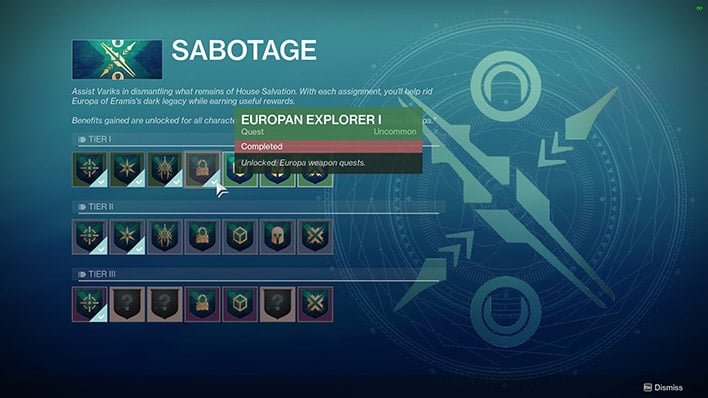 The Europa Explorer II tier will unlock various difficult levels (Adept, Hero, Legend, Master) for Empire Hunts. These levels of difficulty are like the ones that already exist for Nightfall Strike and Nightmare Hunts on the Moon. Guardians will need to kill 30 powerful or “yellow bar” enemies in Empire Hunts. We would recommend trying to get all your kills within one Empire Hunt or you will otherwise need more Herealways pieces.

Guardians will find an icon for Empire Hunts on the Europa map once they have unlocked Europa Explorer II. This is where Guardians will finally be able to acquire Cloudstrike. The exotic sniper rifle is truly a random drop. The difficulty level does not appear to impact how frequently Cloudstrike will drop and there does not seem to be a specific enemy that, if killed, would grant you the weapon. We would recommend selecting the difficulty level you are most comfortable with.

Are you more interested in swords than in sniper rifles? You can check out our guide for acquiring the new exotic sword The Lament here. This weapon can do massive amounts of damage to bosses and is a must-have for raids.