Destiny 2: Beyond Light has finally arrived. The long-awaited expansion has been out a week and Guardians have been perfecting their use of the new subclass Stasis. The expansion’s storyline questions the nature of Light and Darkness, but it unfortunately does not fully hit the mark. Here is our review of the Destiny 2: Beyond Light plot and the journey we wish delved deeper. ** Warning: Major Spoilers Ahead **

Destiny 2: Beyond Light - Descending Into The Depths Of Europa

The new expansion picks off right where Season of Arrivals ended. Guardians are sent to Jupiter’s moon Europa to determine how far the Darkness has spread in the solar system. The Guardian’s Ghost detects a distress signal from Variks, the Loyal, while out on patrol. The Ghost notes that Variks has a “lot to answer for” but decides to rescue him from the Fallen who captured him anyway. Variks informs the Guardian that Eramis is the new Kell of Kells and has begun to wield Stasis through the power of the Darkness. She has also provided her lieutenants with Splinters of Darkness to give them this same power. The Guardian decides to go after Eramis but quickly discovers that they are helpless against Stasis.

The Guardian is then called by the Darkness to a mysterious location on Europa. There they encounter the Exo Stranger, the Drifter, and Eris Morn, all of whom are able to wield Stasis. The Exo Stranger insists that she is from a different timeline where the Darkness was victorious. She hopes that she can prevent another Collapse by teaching the Guardian how to use and master Stasis. She then argues that the Guardian will need to collect the Splinters of Darkness from Eramis’ lieutenants and commune with the Darkness through its Cruxes and the Ziggurat on Europa. 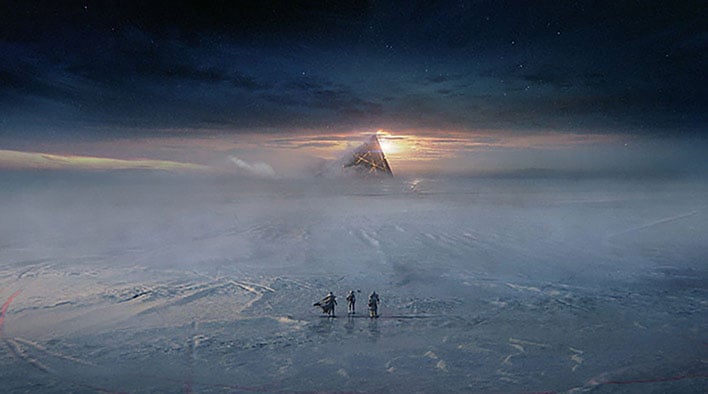 The Guardian defeats Eramis’ lieutenants, rescues Fallen or “Eliksni” who are fleeing Eramis, and begins to hone their Stasis skills. They learn that Eramis had once wanted to create a new home for the Eliksni, but her good intentions were eventually eclipsed by the Darkness. Variks, Commander Zavala, and the Guardian’s Ghost warn that the Darkness could lead others like the Guardian down a similar path.

The Guardian is finally able to track down and battle Eramis once they have collected all the Splinters. Eramis almost immediately destroys the Splinters that the Guardian possesses. However, the Guardian discovers that the Darkness had been within them the entire time. They are then able to successfully defeat Eramis and are able to fully control Stasis. Variks theorizes that Eramis was not consumed by the darkness but by her anger and desire for revenge. 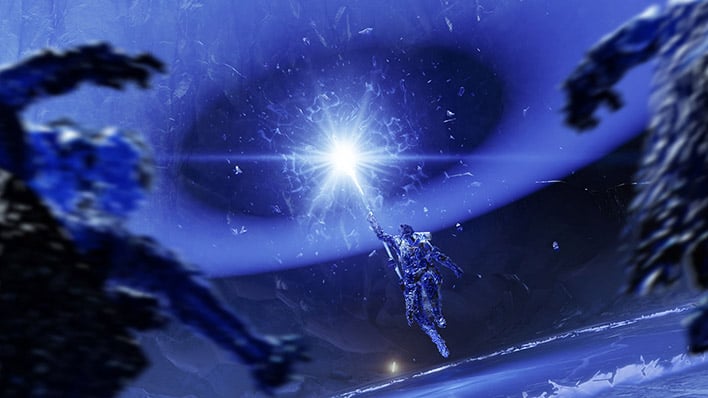 Destiny 2: Beyond Light Review: There Is Darkness And Light In All Of Us

Beyond Light begins to dig into whether the Light is truly a power for good and the Darkness a power for evil. Past and present lore insist that not all “Light-bearers” are virtuous, but Darkness has traditionally been associated with evil in the game. Questions about good and evil are important in a game that has spent so much time creating heroes and villains. Can one wield the “Light” and “Darkness” and still be “good”?

The expansion’s lore also deftly lays out Eramis’ story. She is not merely a villain. She once desired to save her people, but is corrupted by her anger. The lore and its depiction of Eramis’ dreams, hopes, and fears makes her appear more human (or in this case more Eliksni). It is also good to see the evolution of the relationship between Variks and Eramis. Variks had once collaborated with Eramis but was soon disgusted and terrified by her transformation. Their relationship and anger with one another feels real through their dialogue.

This Destiny 2 expansion unfortunately dabbles in questions about good and evil but does not fully flesh things out with clarity. There are overall few consequences for the use of Stasis. For example, how does the Darkness impact our Ghost? The Ghost after all is a creation of the Traveler, a being associated with Light. We see that the Ghost is unable to free the Guardian when Eramis traps them in Stasis. However, what will happen to the Guardian’s Ghost as the Guardian continues to use Stasis? Was Eramis merely consumed by her anger or was she influenced by the Darkness? 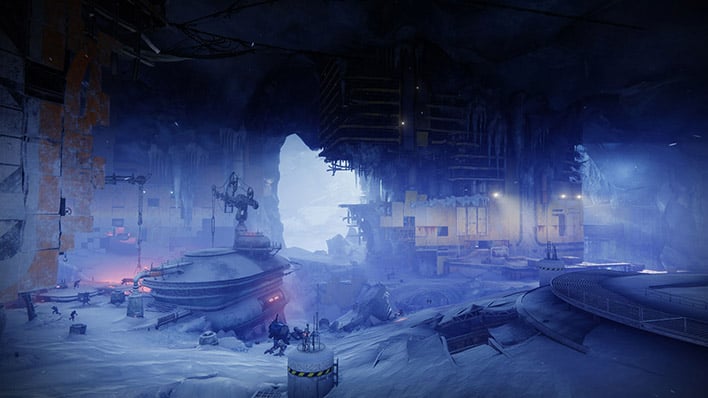 Commander Zavala, who is typically depicted as a warrior for the Light, also appears relatively unperturbed by the Guardian’s embrace of Darkness. He warns the Guardian about its spread and is a bit apprehensive, but that is the extent of his involvement. The Guardian is still the “hero” and there is little question for now about their intentions or the long-term impact of Darkness. Is Stasis a Trojan horse? Could there potentially be a civil war among the Vanguard? Luke Smith of Bungie recently stated that there will be future consequences, but it would have been good to see a few more immediate ones. We could have at least received the cold shoulder from Zavala. 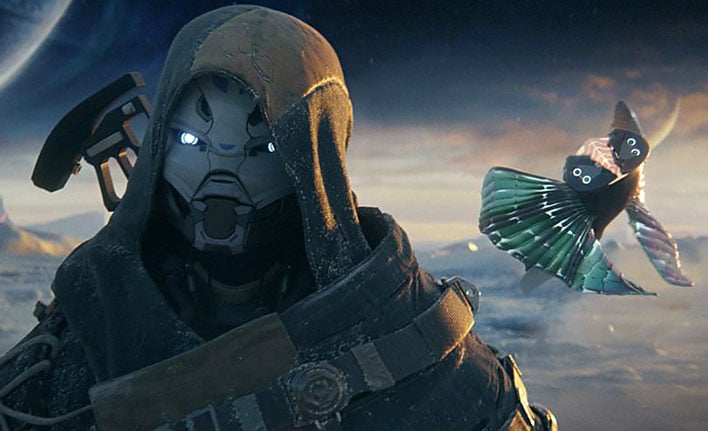 The expansion also offers the player little opportunity to meaningfully choose between the Light and Darkness. The Exo Strangers provides a brief explanation about the value of Stasis and the Guardian dives headfirst into the Darkness. It would have been interesting if the game had provided a little more decision-making like they did with the Allegiance questline during the Season of the Drifter. The ending could remain the same, but there could have been a little more variance in the parts of the quest depending on the Guardian’s decision. It instead feels as if players were forced into using the Darkness.

There are a few plot holes in the expansion that we wish had received a bit more attention. Why did we trust Variks so quickly? Why did we hardly question whether he had an ulterior motive. When did the Drifter and Eris Morn learn to use Stasis? It is unsurprising that they did so, but a few lines about their journey would have been appreciated.

Overall, it is good to see Destiny 2 experimenting with a new subclass and asking questions about the nature of good and evil. We hope that future expansions and seasons will further dig into the implications of the use of Darkness. For now, there is more content to enjoy with follow-up quests, exotic weapons, a new raid, and the Season of the Hunt.

Have you played the new Beyond Light expansion? What did you think of the story?