Well now, that didn't take very long at all—Apple's revamped MacBook Pro 16 and 14 laptops with their fancy new M1 Pro silicon is hot off the assembly line, and already discounted! We're not talking about a gigantic savings, mind you, but to be reduced before they even release to retail? Sure, we'll take it. There are also quite a few Samsung products on sale.
Starting with Apple's latest stuff, you can score the MacBook Pro 14 for $1,949.99 at Amazon (save $50), or the MacBook Pro 16 for $2,649.99 at Amazon (save $50 as well). The smaller of the two wields an M1 Pro processor with an 8-core CPU and 14-core GPU, to go along with 16GB of RAM and a 512GB solid state drive.
Meanwhile, the MacBook Pro 16 sports a beefier version of the M1 Pro with a 10-core CPU and 16-core GPU for more compute and graphics muscle. It features the same amount of RAM at 16GB, but twice as much SSD storage at 1TB.
Not feeling the Apple ecosystem? That's okay, Amazon is also having a huge sale on a bunch of Samsung products, with some bigger discounts in play. 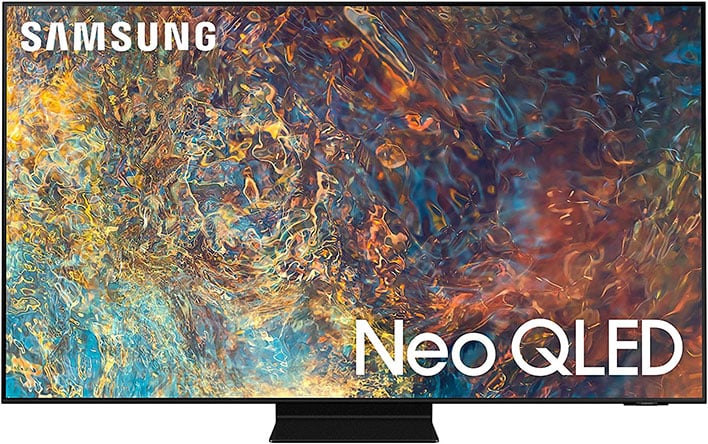 Let's start with some TVs, because hey, the NBA season just started, the World Series is almost here, and of course the NFL is in high gear (go Patriots). If you're looking to splurge, I can wholeheartedly recommend Samsung's Neo QLED QN90A family. These use mini LEDs to deliver an exceptionally bright picture with zero chance of burn-in. Granted, OLED screens are going to give you better black levels, but having purchased the 85-inch version of Samsung's newest TV series, I am thoroughly impressed with the picture quality.
Mini LED technology has a pricing premium over regular LEDs at the moment, though Amazon's sale prices help save you a bit of coin. Amazon also has Samsung's excellent QN85A series discounted. They don't use mini LEDs, but typically get rave reviews from customers.... 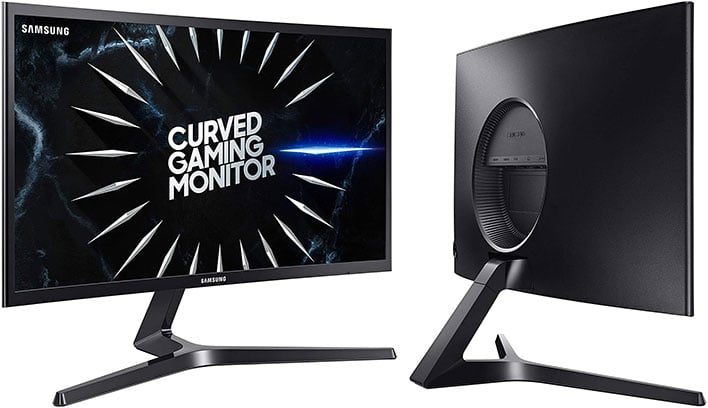 TVs are really just the tip of the discounted iceberg. Shown above is Samsung's 24-inch CRG5 gaming monitor, on sale for $169.99 at Amazon (save $110). It sports a curved panel with 1920x1080 resolution, 4ms response time, 144Hz refresh rate, and FreeSync support. The nice thing about 1080p gaming is it's less demanding on GPU hardware, so if you're into competitive gameplay, it's a good fit.
Here are some other discounted monitors, along with a bunch of other Samsung products that are on sale...
Samsung Monitors

If you score a good deal and want to brag about it, let us know in the comments section, and/or join us in our Discord channel!