Halo Infinite PC System Requirements Have Been Revealed, Is Your Rig Worthy?

We finally have a release date for Halo Infinite, which will now arrive on December 8th, more than a year after it was initially supposed to launch. The game will be available for Xbox One and Xbox Series X/S consoles as well as Windows PCs.

When it comes to consoles, there's no need to worry about system requirements, as the game should "just work." However, the game will look and play the best on the flagship Xbox Series X. On the PC side, things are very dependent on the hardware that powers your rig.

Luckily for us, we now know the minimum and recommended specs for the PC version of Halo Infinite, courtesy of its listing on the Steam store. Getting your foot in the door isn't that difficult, as 343 Industries calls for a 64-bit processor (4th generation Intel Core or newer), 8GB of RAM, and an NVIDIA GeForce GTX 1050 Ti class graphics card. 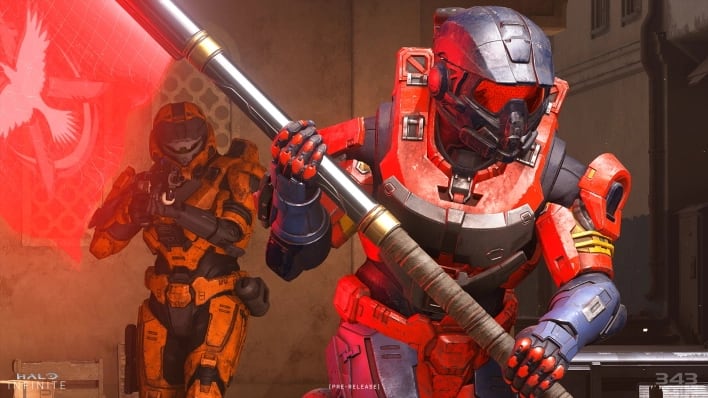 The recommended specs put you into more recent hardware territory as you'll get the best performance with a Ryzen 7 3700X Zen 2 processor (or comparable), 16GB of RAM, and a GeForce RTX 2070 graphics card. Obviously, more performant hardware will allow you to crank up the details and extract higher frame rates, so we can expect a Ryzen 9 5950X and GeForce RTX 3080 Ti to run Halo Infinite at maximum detail settings.

While gamers are delighted to hear that Halo Infinite will launch later this year -- along with an Xbox Series X Halo Infinite Limited Edition console and Xbox Elite Wireless Controller Series 2 -- the game won't come "feature complete." According to the devs, co-op and forge modes arrive later in 2022.