Despite Long Delays, Halo Infinite Will Miss These Key Game Modes At Launch

Earlier in August, we got to see a tech preview of Halo Infinite that included some rather impressive bots to fight against in multiplayer. Since then, we have been excited for the whole game to release, but sadly, not everything that glitters is gold. In a new announcement, 343 Industries stated that some Halo staples, like campaign co-op and the level editor called the Forge, will be missing at launch after much delay.


In the August Halo Infinite Development update, community director Brian Jarrard sat down with the head of creative for Halo Infinite, Joseph Staten, to discuss Halo's tech preview and future. At around the 16:35 mark in the video below, the two get into talking about the campaign of Halo Infinite. Then, Staten announces that "Unfortunately, as we focused the team for shutdown and really focused on a quality experience for launch, we made the really tough decision to delay shipping campaign co-op for launch." He continues, explaining that the team "also made the tough call to delay shipping Forge past launch as well."

As development was hindered by COVID-19 and mass shutdowns, this is clearly the right call but not one taken lightly. Staten further elaborates that the number one priority is "making sure that whatever we ship whenever we ship it, [it] meets the right quality bar across all platforms." However, both campaign co-op and Forge were simply not ready yet and thus should not be shipped at launch. 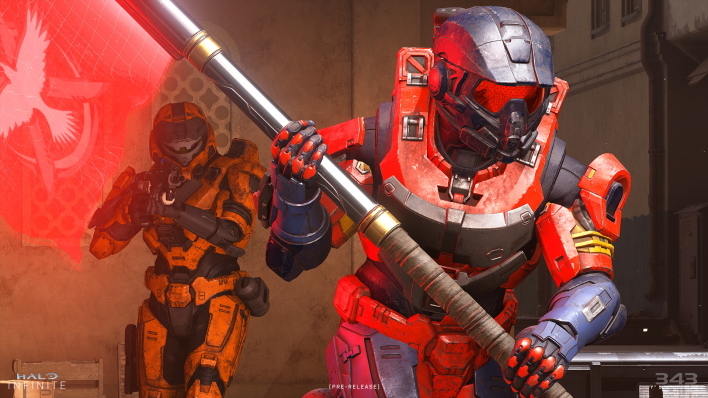 Now, the timeline for both modes has been pushed out to 2022, after the Seasonal Roadmap is released. The target is to have campaign co-op come out in Season 2 and Forge in Season 3, three and six months from launch, respectively. This could change too, though, so we will have to wait and see what happens.

Though this announcement may come as a disappointment for some, the simple fact of the matter is that these product features weren't ready. Players likely do not want a buggy or sloppy experience in Halo, and 343 has made the right decision with this change. Hopefully, these timelines could tighten up, but we will not hear anything more until an official Halo Infinite launch date is set, so stay tuned to HotHardware for that.