As if the Xbox Series X isn’t already hard enough to purchase at MSRP, Microsoft this week announced a new version that is most assuredly destined for unobtanium. Witness the Xbox Series X Halo Infinite Limited Edition console, which is sure to be a hot ticket item during the Holiday 2021 shopping season.

According to Microsoft, this limited edition console was designed to commemorate Halo’s 20th anniversary, and it is “skinned” to match up with Master Chief, courtesy of iridium gold accents and dark metallic paneling. Additionally, the top portion of the console is covered with Zeta Halo’s starlit sky. 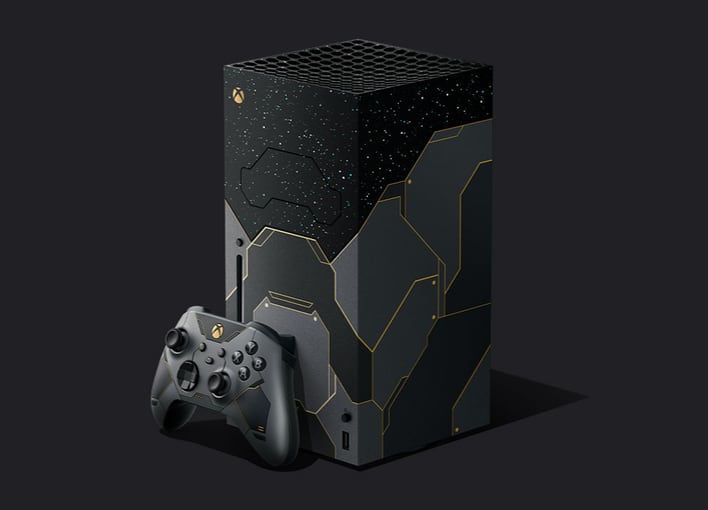 Initial stock at retailers like Walmart and Best Buy have already been exhausted, but additional waves are inbound, so keep checking.

We should also mention that Microsoft is unleashing a Halo Infinite Limited Edition version of the Xbox Elite Wireless Controller Series 2. Unfortunately, it is also currently out of stock for preorder from the Microsoft Store, but more opportunities to purchase the controller are expected between now and its November 15th release date. 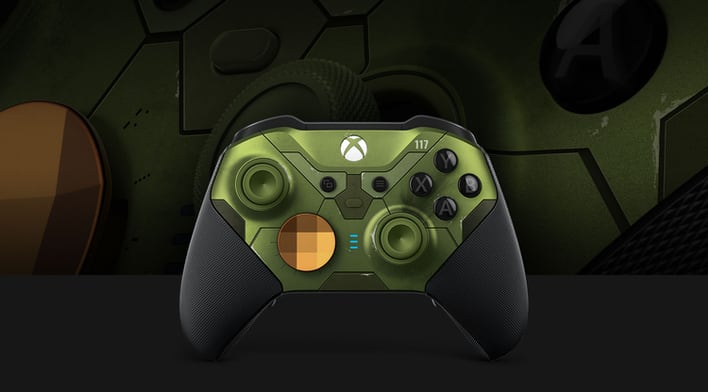 Halo Infinite was originally scheduled to debut with the Xbox Series S and Xbox Series X in November 2020 but was delayed to polish the game further. Now, developer 343 Industries says that the game is on track to launch on December 8th, 2021.