Halo Infinite Is Now Content Complete As Devs Work On Optimizations Across All Xbox, PC Platforms

In a rather extensive blog posted this week by 343 Industries, the developers confirmed that all the launch content for Halo Infinite is now complete and in the game. That is a huge step for the dev team, which has been working tirelessly to get the highly anticipated game finished up for release later this year.

Even though the content within the game sandbox is finished, that doesn't mean that there isn't room for tweaking things between now and launch. "We have everyone fixing bugs on our launch content and some exciting efforts kicking off for future updates--like new vehicles, equipment, etc.," said Quinn DeHoyo, who serves as Lead Sandbox Designer for 343 Industries in the blog. "But we're pretty much playtesting a ton and looking for ways to polish and improve everything. All of our launch content is in-game and being played daily but it takes a strong effort to get something from 90% to a full 100% ship quality." 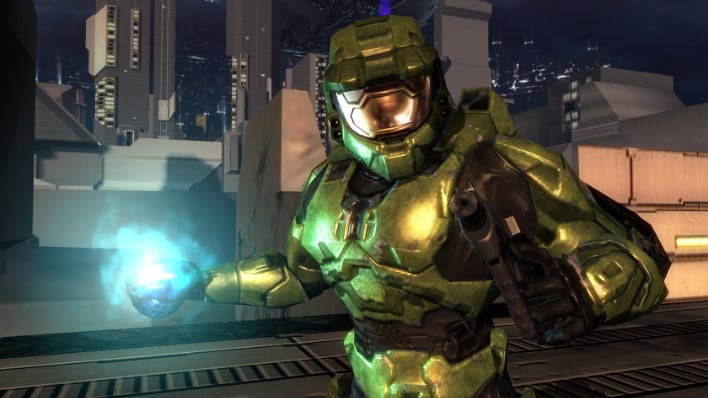 For those that might not be familiar what the sandbox means in 343 Industries parlance, the devs say that this refers to "all of the vehicles, equipment, weapons, and objects that the player will interact with" along with "player systems and 'verbs' like jump, run, health values, shield recharge times, etc."

What's interesting about this revelation, however, is that Halo Infinite was originally supposed to be released back in mid-November to launch alongside the Xbox Series S and Xbox Series X. However, after the 343 Industries released some early footage of the in-game graphics, the gaming community was not at all impressed. Many pointed out that the Halo Infinite didn't look like a true next-generation game, and 343 Industries announced that the game would be delayed to bring it up to par with gamers' expectations. So, if the game is just now getting to the point of being content-complete, a November 2020 launch for the game would have likely been met with Cyberpunk 2077 levels of disarray. 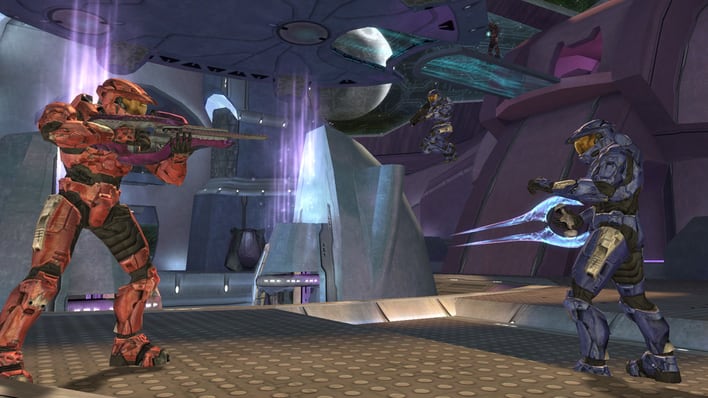 Danielle Giannetti, whose title is Game Foundation Architect, also explained that the game engine has been rebuilt for optimum performance across all launch platforms, which include the PC, Xbox One S/Xbox One X, and Xbox Series S/X. This new engine multi-threading solution -- as they call it -- will help to “ensure high execution efficiency across all platforms and PCs, instead of running optimally just on Xbox One," Giannetti explained.

"We used this new system to transition the renderer to a massively parallel multi-threaded framework to support the increased cost of all our new rendering features and achieve high graphics efficiency on PC CPUs of various size as well as Xbox Series X/S and Xbox One X/S hardware."

At this point, barring any other unforeseen delays, 343 Industries plans to release Halo Infinite during Fall 2021.