Halo fans will need to wait a bit longer until they can get their hands on the next game in the series. It was recently announced that Halo Infinite has been delayed until 2021. The ongiong health crisis has unfortunately made it difficult for the developers to work on the game.

Halo Infinite was originally supposed to be released during the upcoming holiday season. Chris Lee, the Studio Head for Halo Infinite, remarked, “The extra time will let us finish the critical work necessary to deliver the most ambitious Halo game ever at the quality we know our fans expect.” There is currently not a set release date for the game.

343 Industries are certainly not the first developers to delay their game this year. Many developers are struggling to work from home on their upcoming games due to COVID-19. Bungie, the main developers behind the Halo series from 2001 to 2010, delayed the release of their Destiny 2: Beyond Light expansion. The expansion was set to be released in September, but will now instead be available in November. Bungie also partly blamed the pandemic on the delay. 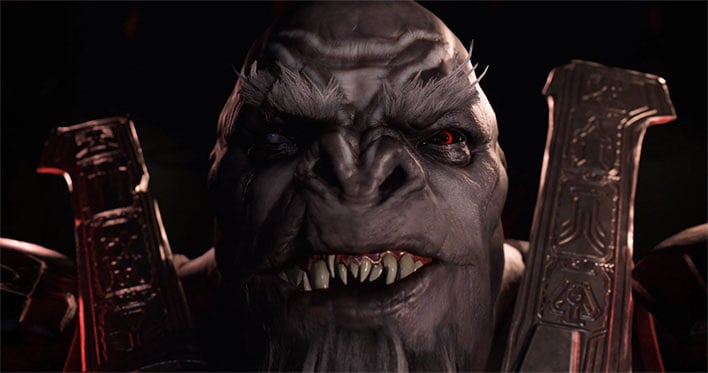 It is disappointing but not entirely unsurprising that 343 Industries will not release Halo Infinite this year. Aside from the health crisis, the recent gameplay reveal of Halo Infinite garnered quite a bit of criticism. Many fans were frustrated by the game’s graphics and overall performance. Even Domino’s Pizza made fun of Halo Infinite in a recent tweet. The design of the game was particularly underwhelming given how much Microsoft has boasted about the upcoming Xbox Series X.

The developers claimed that their design choice was intentional. They noted in a blog post, “Based on our learnings from Halo 4, Halo 5, and Halo Wars 2-- along with strong community feedback-- we decided to shift back towards the legacy aesthetics that defined the original trilogy.” Nevertheless, they did acknowledge the criticism from the players and promised they would take both the positive and negative feedback into consideration. They stated, “...we do have work to do to address some of these areas and raise the level of fidelity and overall presentation for the final game.” 343 Industries certainly has some work to do before the game is ready for fans.