It has been a long time coming, but we finally have a release window for Halo Infinite. 343 Industries recently announced that Halo Infinite will launch sometime in Fall 2021. There is still no exact release date, but the game will likely be available sometime before next year's holiday season.

The announcement came alongside the game’s most recent news update. Halo Infinite Campaign Project Lead Joseph Staten noted, “...from now until then, every one of us at 343i and our great partner teams will be building, testing, and polishing an experience we hope all of you love.” They stated toward the end of the post that 343i will continue to provide fans updates about the game’s developments. 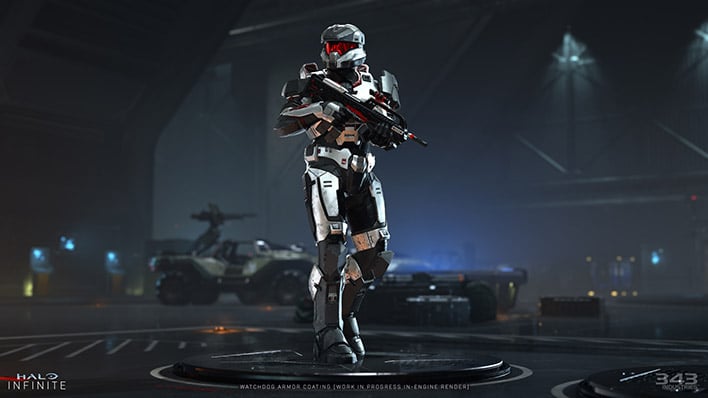 Halo Infinite was originally supposed to launch this past November alongside the release of the Xbox Series X and Xbox Series S. Rumors starting floating around over the summer that the game was delayed. 343i then announced in August that Halo Infinite was delayed until 2021 to provide them more time to work on the "most ambitious" Halo game ever.

The most recent Halo Infinite update also included information about the art and graphics of the game. 343i showed off some gameplay this past July and they received criticism for Halo Infinite’s underwhelming graphics. 343i Director of Art Management Neill Harrison remarked in the latest update that, “...the reality is that the art and visuals weren’t at the bar we hold for Halo-- even in a work-in-progress state.” It was noted that the game will maintain its current classic art style. However, Ani Shastry, Development Manager for the Graphics team on Halo Infinite, insisted that the team has taken fans' feedback into consideration and is “looking at areas where we can learn and do better.” 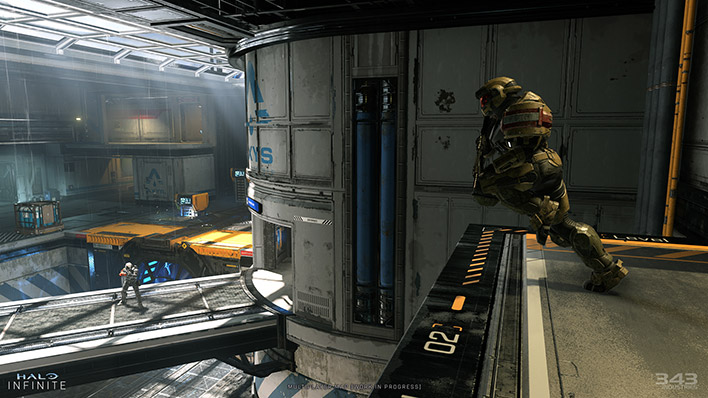 The update discussed the developer’s plan for the player’s overall experience as well. The company argued that its want to promote “healthy engagement” and avoid creating a “grind-machine.” 343i want players to enjoy their experience with the game, no matter how much or how little the player plays the game. 343i also noted that the game will not contain loot boxes or random rewards. There will be some premium cosmetics, but some cosmetic customization content will still be available through regular gameplay.

343i has stated that its goal is to be more open with their player base. The next news update should be released sometime early in the new year. Fingers crossed we will get an exact release date soon.