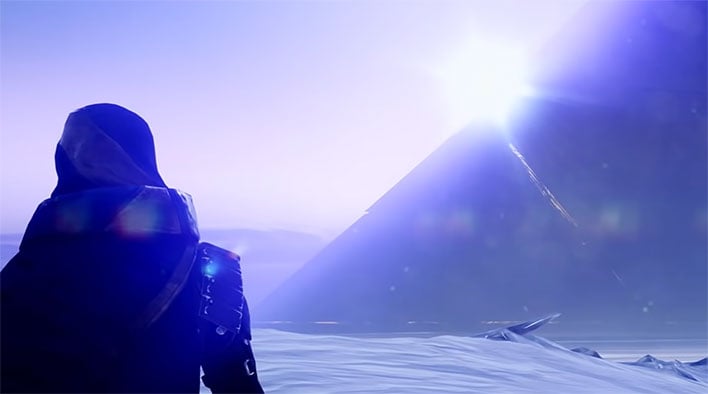 The current coronavirus pandemic has had far-reaching consequences on a variety of industries. Many video games and video game expansions have been delayed due to the pandemic. Video game developers Bungie recently announced that Destiny 2: Beyond Light and Destiny 2 Season 12 have been delayed until November 10th, 2020.

Destiny 2: Beyond Light and Season 12 were originally slated to be released on September 22nd, 2020. The expansion includes the destination of Europa, the Deep Stone Crypt, the ability to use a new elemental power, and new exotic gear. Unfortunately, the pandemic is to blame for the delay. Bungie stated, “Doing that work from our homes finds us very far away from our usual ideal of working together in a studio-- currently still quarantined. So we’re taking the time we need to do it right under the most challenging of conditions.” The current season, the Season of Arrivals, will therefore be extended until November 10th.

How does Bungie plan to keep their Guardians occupied until the expansion and new season release? First, Moments of Triumph have also been extended until November 10th. The Moments of Triumph require players to complete different challenges to earn exclusive rewards. Some of these challenges include some of the most difficult activities in the game. Many players may find themselves relieved to have the extra time.
Second, the Festival of the Lost will now take place during the Season of Arrivals instead of the upcoming season. The Festival of the Lost is a limited time event that coincides with real-life holidays like Halloween and the Day of the Dead (Dia de los Muertos). The event will officially start on October 6th. 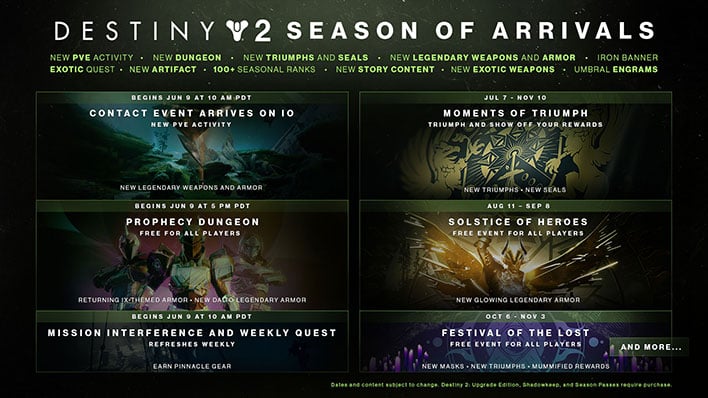 Third, there will be a “handful of ritual activity modifiers” that will feature increased Valor and Infamy. There will also be several Iron Banner events between September and November. Last, Bungie promises that there will be a few more surprises to sate one’s appetite for content. Perhaps these surprises will include a live event like the previous destruction of the Almighty.


The delay is disappointing but understandable given current events. Bungie will hopefully be able to deliver a truly engaging expansion and new season. Many players are enjoying the new Prophecy dungeon and weapons like Witherhoard and Ruinous Effigy. It is also neat that the destruction of the planets before the upcoming season has been incorporated into the storyline. However, quite a few others have complained that Destiny 2 is experiencing a content drought. Let’s keep our fingers-crossed for a flood of fresh content this fall.