Video game publisher Take-Two has one of the biggest video game franchises on the market thanks to Grand Theft Auto. The latest game in the franchise is GTA V, which is still incredibly popular despite having launched way back in 2013. Recently, Take-Two filed a 10-K with the SEC that shows what the company plans to spend on marketing over the next five years. That form showed that in fiscal 2024, more money would be spent on marketing than any other fiscal year over the next five years.

The marketing spend for fiscal 2024 ending March 31, 2024, is $89 million, more than twice the amount for other years listed on the form. Analyst Jeff Cohen from investment firm Stephens believes that massive marketing budget will coincide with the launch GTA VI. In other words, the filing suggests the highly anticipated video game may be several more years out than many fans expected. 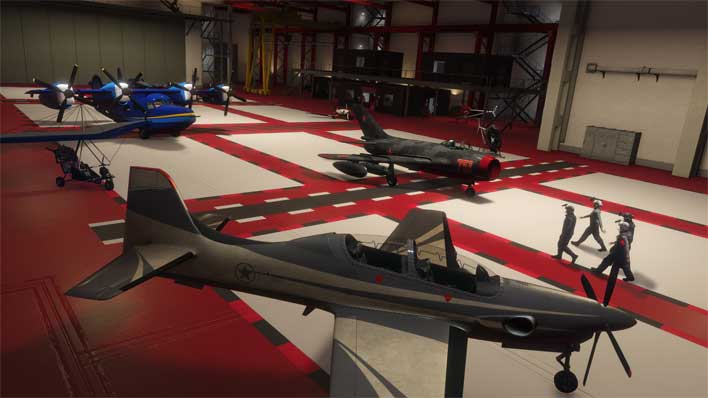 Being a publicly-traded company, Take-Two is required to file a 10-K with financial details each year that outlines its marketing spending for the next five years. The last 10-K form filed in May 2019 showed a spike in marketing costs in fiscal 2023, but that spike has now been shifted to fiscal 2024. Many companies have delayed major projects by a year due to the coronavirus pandemic that forced workers to operate from home and shut down production across the world.

Cohen pointed out that marketing spending has been an accurate predictor of the launch of major games from Take-Two in the past. For example, a marketing spending increase was noted on the 10-K form during the launch year for Red Dead Redemption 2, well before that game was announced. GTA VI is expected to launch sometime between April 2023 and March 2024 according to the filing, assuming there are no further delays.

Past rumors suggested a 2021 launch date, so a launch no sooner than April 2023 is a long time away for gamers. With GTA V and GTA Online still incredibly popular, Rockstar wouldn't be in a rush to launch the new game. And a delayed launch would also ensure that the game is optimized for next-generation Xbox Series X and PlayStation 5 consoles.