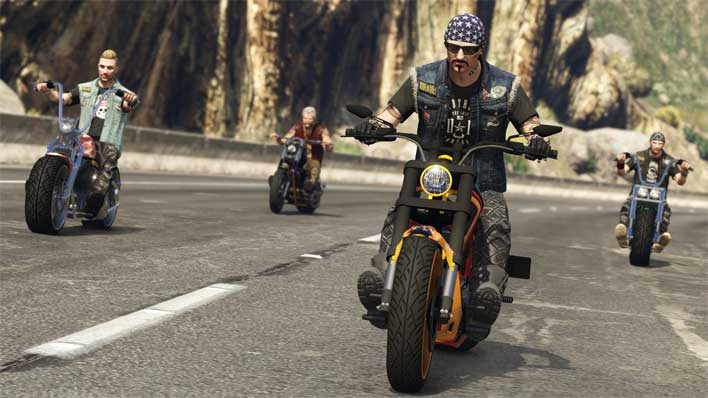 A pair of leaks have turned up on 4Chan that claim to outline details of Rockstar's forthcoming Grand Theft Auto 6. Fans of the franchise would do well to take these rumors with a grain of salt as there's no way to know for sure if any of these details are accurate. The leaker on 4Chan goes by Rhanadeng and claims to have been a friend of a disgruntled employee working on the game during 2019.

The source claims that this employee allegedly asked him to anonymously leak information about GTA 6. However, things later improved, and he lost contact with the Rockstar team member. One key detail is that this person also claims the game has been in active development since 2016 or 2017, with pre-production starting shortly after GTA V was ported to current generation consoles in 2014. The new GTA VI game world map is also claimed to be the size of GTA V and Red Dead Redemption 2 combined. 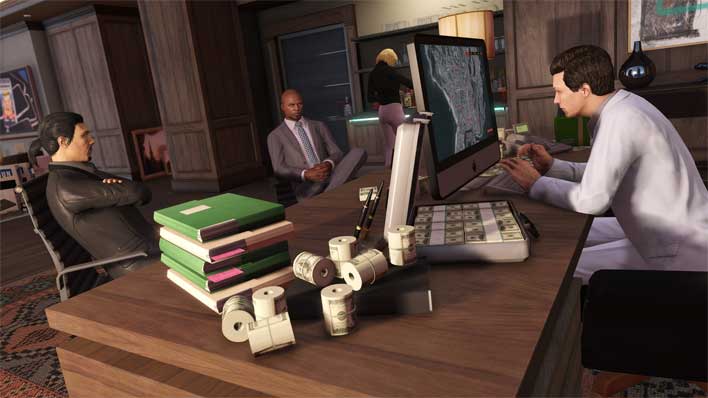 One of the odder bits that this 4Chan user details is a minigame where players control a stream of urine from a protagonist using motion controls. On the protagonist front, there are said to be four in the game, including a driver called Walther Wallace and an unnamed former Israeli IDF person. Another, Thomas Branigan, is a smuggler who owns an aircraft called the Raven, and Marcus Burke is a drug dealer and father to a young boy.

The area is said to be based in Florida, with Vice City among the three major cities with one smaller city in the far northwest of the map. The game reportedly jumps around in time with part of the timeline set in the 1980s and other parts set in the present day. Missions aren't as linear as they are in GTA V or RDR2, notes the proclaimed leaker. Players will briefly visit a small central American island, but it's reportedly not Guarma. The game starts with gamers playing the role of smuggler, Branigan. 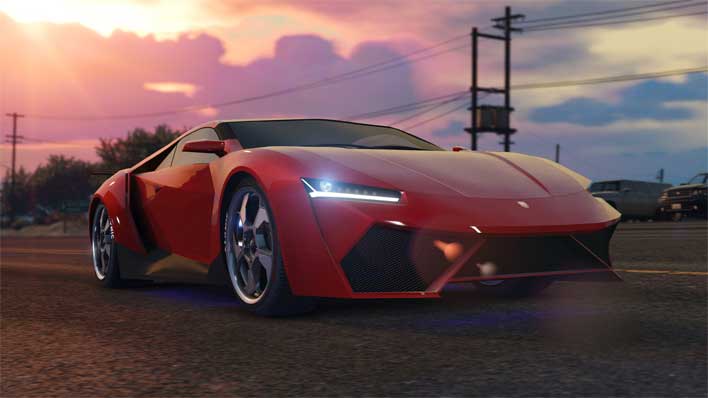 Supposedly there are multiple child characters in the game that mainly interact with Burke and his son. Switching between the protagonists isn't said to be instantaneous, but the camera reportedly zooms out and travels quickly to where the protagonist the player wants to play is located. Sleeping Dogs-inspired parkour is involved in the game as well, but to a lesser extent without wall running. The leaker claims that weapons function more realistically in the game than they have in past titles. An example noted is rocket launcher back blast that ends up taking out an NPC in one of the missions, where the goal is to destroy a helicopter.

Hand-to-hand combat is supported and is said to be similar to Red Dead 2, with the leaker noting it's harder to fight hand-to-hand GTA VI than in GTA V. Player characters can also gain weight in the game, and it affects character attributes as it did in RDR2. Mori Kibbutz is also reportedly in the game, but not much else is detailed about his character.

This leak isn't the first that has surfaced about GTA 6. Last December, a user on reddit claiming to be a beta tester, leaked a bunch of alleged details of the game. In January, another leak claimed that the game would launch in 2021.