Google’s Pixel 4a Reportedly Facing A Huge Delay, Here’s When To Expect It

The Google Pixel 4a has leaked so much, that the only thing really missing right now is an official launch date. As recently as April 29th, the rumors on the internet have suggested that Google would launch its new mid-range smartphone on May 22nd, which is tomorrow. However, a tweet from Jon Prosser is casting down on that previous rumor.

According to Prosser, the launch was been pushed back to June, and Google has now pushed it out even further to July 13th. So, that’s a little under two months away from now, right smack dab during the middle of summer. Given how much we’ve seen leaked regarding the Pixel 4a up until this point, many are probably wondering why Google hasn’t already shipped the smartphone to boost lagging Pixel hardware sales.

To that end, Prosser simply states: “Seems like they’re ready to ship. The decision is mostly based on market analysis.” 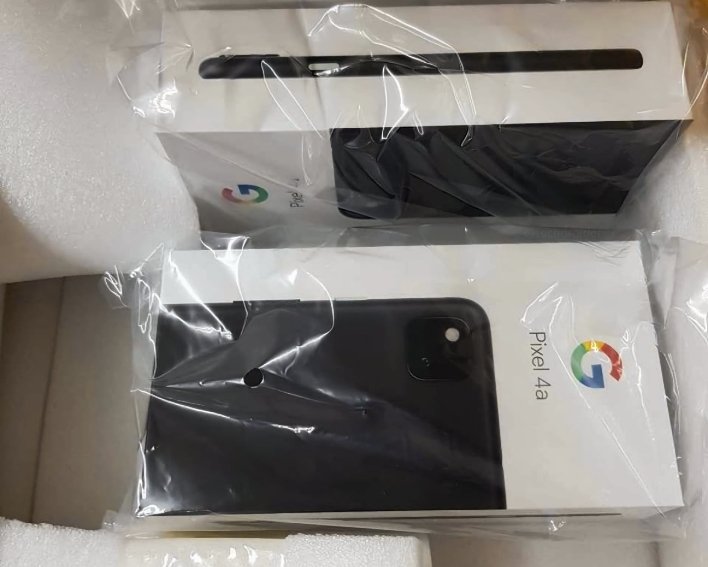 For those keeping score, the Pixel 3a and its larger Pixel 3a XL counterpart were announced on May 7th 2019 at Google I/O, and went on sale shortly after. This year, however, the Pixel 4a reportedly won’t be joined by a larger Pixel 4a XL in order to simplify the lineup and streamline production.

The Pixel 4a is rumored to feature 5.8-inch Full HD+ OLED display, a Qualcomm Snapdragon 730 SoC, 6GB of RAM, and 128GB of storage in its base configuration. There will also be just one 12.2MP camera on the rear along with an old school optical fingerprint sensor. Recent rumors have suggested that the Pixel 4a will retail for just $349, which would undercut not only its predecessor (by $50), but also the newly launched second-generation iPhone SE.