Several months ago, Microsoft began testing Android apps on Windows 11 PCs. Those who run Windows 11 can already download and use apps from the Amazon App Store, but Google Play isn’t officially supported. However, the Android-maker announced in December it would bring Google Play Games to PC. Now, it’s launched a limited beta that does just that. 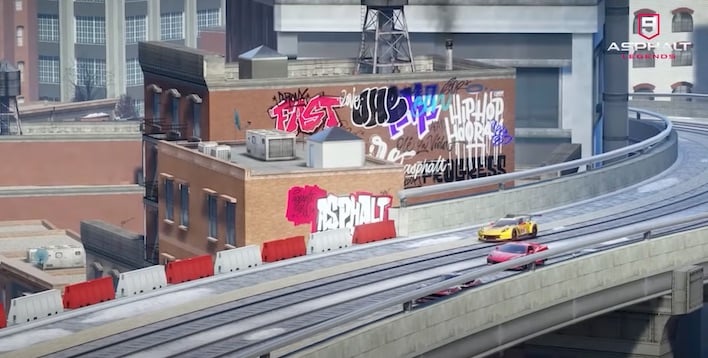 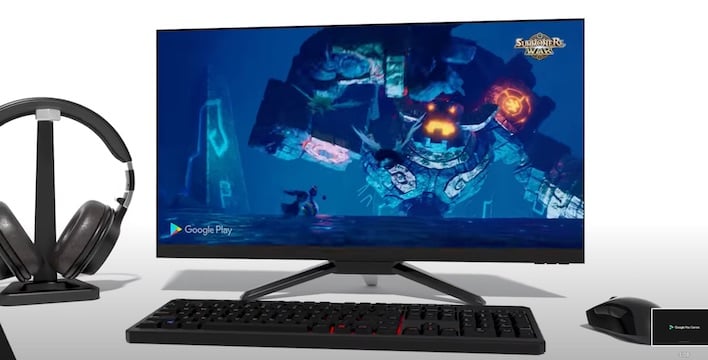 According to Google, gameplay sessions should be seamless between your PC, Chromebook, and Android devices. Pause your game on one device, and then pick up where you left off on another. The service also includes Play Points for game sessions on Windows.

While the beta is only available in three countries so far, Google has published a video demo that shows what Google Play Games could look like on the PC. It shows a handful of the titles featured, which also includes such big names as Asphalt 9: Legends and Idle Heroes.

The Google Play Games app will be native to Windows and it doesn’t require streaming. The company isn’t being real clear on what technology it’s using to get the Android games running smoothly on PC, however, Windows 11 does have an underlying Windows Subsystem for Android, used in Microsoft’s partnership to bring Amazon Appstore titles to the PC.

A new developer portal opened up on January 20, allowing developers to get more information. It advertises “seamless PC compatibility,” so developers don’t have to rewrite their code for Windows. Publish once, deploy everywhere is the mantra for the upcoming program.

If you want to get on the waitlist for the beta, or are in a country where it’s already live, the beta portal has all the necessary information and links. More countries should open up the beta soon, with a widespread release later in 2022.