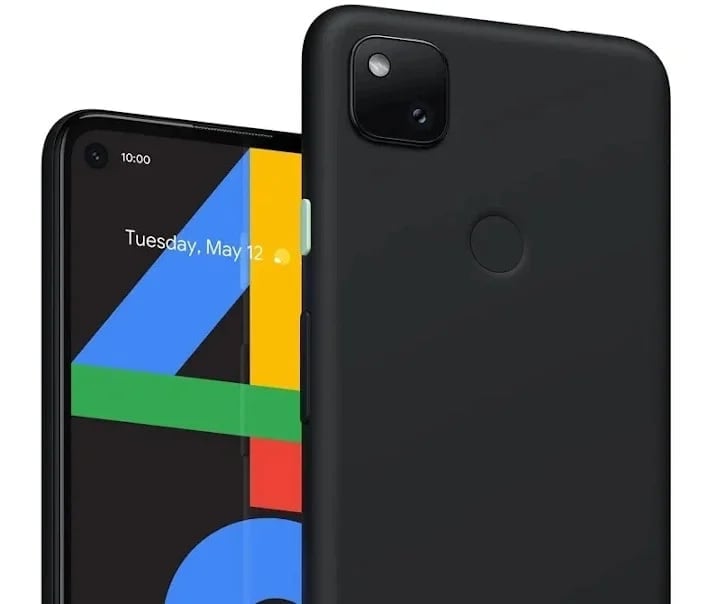 Is the wait nearly over for the mid-range Google Pixel 4a smartphone? After months of leaks involving not only images of the device but also its retail box, we recently were made aware of regulatory approvals for the Pixel 4a from various government agencies.

Today, it looks as though the final “official” launch date has been revealed by a highly reliable source:  Jon Prosser. Prosser has a pretty solid track record when it comes to gadget leaks, and his sources have “100% confirmed” that the Pixel 4a will launch on August 3rd, which is next Monday.

Prosser’s declaration that August 3rd is the magic day for the highly anticipated Pixel 4a came attached with this slight aimed at Google: “Only question is... Do you care anymore? Or have they pushed this off too much?”

And that is a fair question. The Pixel 3a and Pixel 3a XL were announced back on May 7th 2019 at Google I/O, and have since been discontinued. The Pixel 4a was rumored to launch at Google I/O this year (look at the date on the phone in the render above), but that event was cancelled due to the coronavirus, and the phone’s release were further hampered by “market conditions”. At this point, the Pixel 4a is launching months later into a field that is occupied by a lot of competent competitors ranging from Apple’s iPhone SE, to the Samsung Galaxy A51/Galaxy A71 5G, and the new OnePlus Nord (at least outside of the United States).

If the rumored Pixel 4a specs end up being accurate, it will definitely be down on firepower compared to the iPhone SE and OnePlus Nord. The Pixel 4a is rumored to feature a Qualcomm Snapdragon 730 SoC paired with 6GB of RAM, and will be backed by a 3,140 mAh battery. Other rumored specs include a 5.81-inch Full HD+ display and a rear-mounted fingerprint sensor.

The Pixel 4a is rumored to hit a $349 price point, which would at least give it a pricing advantage over its immediate rivals.