Google Discontinues Pixel 3a And Pixel 3a XL, While Pixel 4a Successor Still MIA

Google provided the following statement with regards to its Pixel 3a family to Android Police:

Google Store has sold through its inventory and completed sales of Pixel 3a. For people who are still interested in buying Pixel 3a, the product is available from some partners while supplies last.

That definitely seems to be the case, as we could still find the Google Pixel 3a in stock from Best Buy:

However, neither the Pixel 3a nor the Pixel 3a XL is available from Amazon (with Amazon as the seller), although they can still be purchased from third-party sellers on the platform. B&H Photo has the Pixel 3a XL on backorder, but all colors of the Pixel 3a are listed as discontinued. So, if you still want to purchase a new Pixel 3a/Pixel 3a XL, it looks as though your options are quickly dwindling.

It's interesting that Google is discontinuing the Pixel 3a family when it hasn't even announced its successor yet. However, there are signs that the Pixel 4a might finally be arriving at some point in the near future. The smartphone recently landed at the Federal Communications Commission (FCC) for regulatory approval. 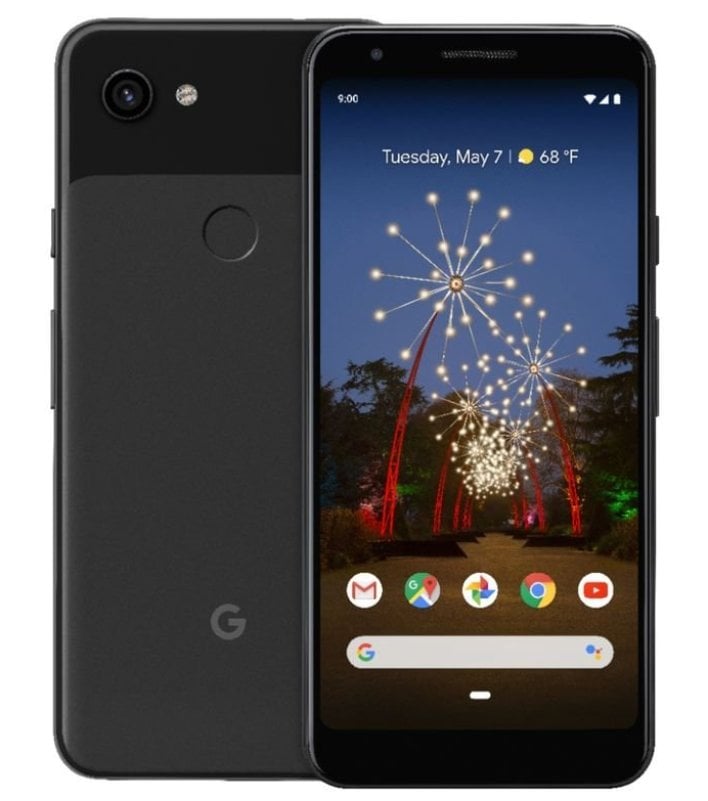 However, the smartphone is arriving late into a market that has already seen popular entries like the iPhone SE and Galaxy A51. More recently, OnePlus has been dropping hints about its upcoming Nord 5G mid-range phone that will be powered by a Qualcomm Snapdragon 765G SoC.

As for the Pixel 4a, it will be outgunned (from a performance standpoint) with an older Snapdragon 730 SoC paired with 6GB RAM. The smartphone will come to the table with a 5.81-inch Full HD+ AMOLED display, a 3,080 mAh battery, and a single 12.2MP primary camera nestled within its large rear camera pod. One saving grace might be its price, which is rumored to come in at around $349 if the rumors are accurate. That seems about right for a new mid-range device launching today without 5G connectivity.

Tags:  Google, (nasdaq:goog), pixel 3a, pixel 3a xl, pixel 4a
Show comments blog comments powered by Disqus
Follow Us:
FSR Or DLSS For The Win?