At this point, many people are saying "Just release it already" when it comes to the Pixel 4a. Google's next-generation mid-range smartphone has been highly anticipated, but its release has been reportedly delayed due to a number of factors including "market conditions" and the COVID-19 pandemic.

However, the Pixel 4a has recently gained regulatory approval at the FCC and now the phone has appeared in the TUV Rheinland certification database. Carrying the designation G025J, the smartphone is shown to feature a slightly larger 3,140 mAh battery compared to 3,000 mAh for its Pixel 3a predecessor. 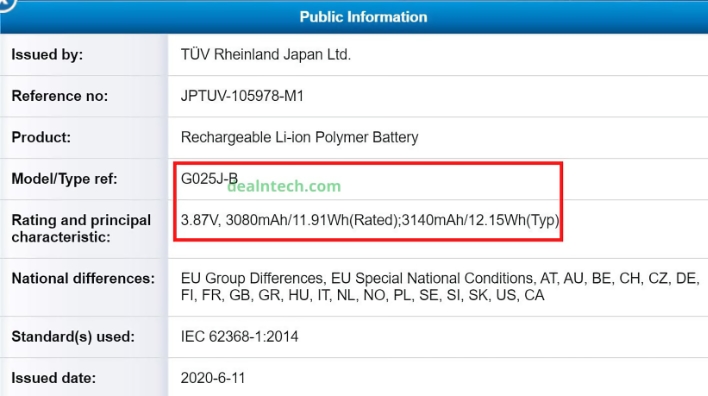 In practice, we likely won't see a significant improvement in battery life compared to the Pixel 3a, but it could give the Pixel 4a a leg-up on the iPhone SE with its relatively small 1,821 mAh battery. Apple might have the performance advantage with its flagship-caliber A13 Bionic SoC, but the Pixel 4a will likely be able to get the upper hand with runtimes.

It's also revealed that the Pixel 4a will continue to include an 18W power adapter in the box, which should allow you to top the battery off relatively quickly. Apple's iPhone SE, on the other hand, still ship with a puny 5W charger, which will leave you sitting and waiting (and waiting) until it refills its tiny battery. 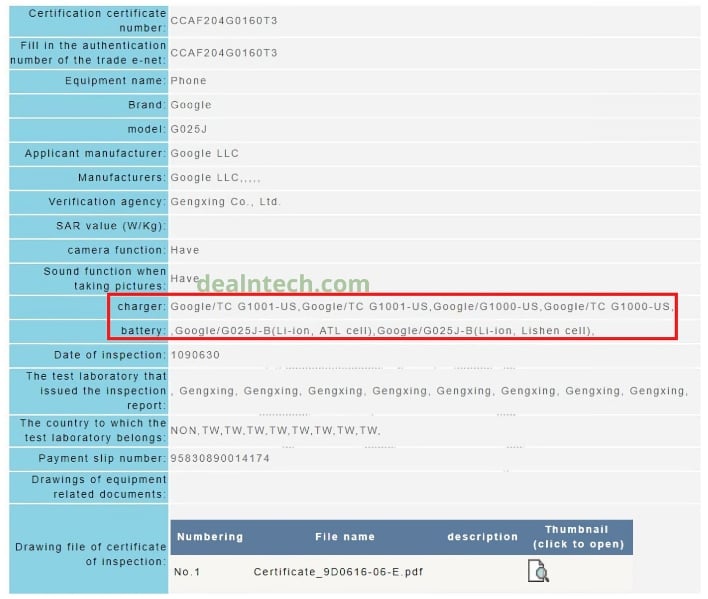 Given the action by various regulatory agencies around the world and Google's recent action to discontinue sales of the Pixel 3a and Pixel 3a XL, the Pixel 4a release must be imminent. "Google Store has sold through its inventory and completed sales of Pixel 3a. For people who are still interested in buying Pixel 3a, the product is available from some partners while supplies last," said Google in a statement earlier this week.

With the Pixel 3a and Pixel 3a XL out of commission, it stands to reason that Google would want to release the Pixel 4a sooner rather than later. When it does arrive, it's expected to feature a 5.8-inch FHD+ display along with a Qualcomm Snapdragon 730 SoC and 6GB of RAM. And if the previous rumors are accurate, Google could launch the Pixel 4a at a very attractive $349 price point.