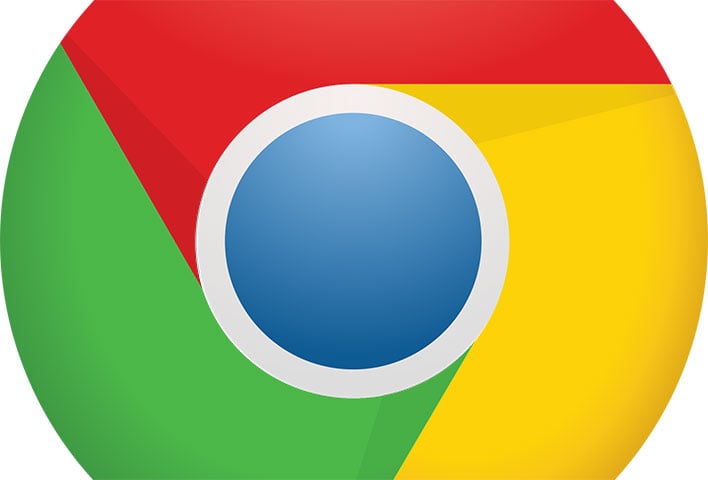 The most popular web browser also happens to be a notorious memory hog, particularly for power users who juggle a bunch of tabs. We are of course talking about Google Chrome. There have been ongoing efforts to reduce Chrome's appetite for memory, and not just by Google—Microsoft's recent May 2020 Update for Windows 10 includes a feature that might be of help.
While not aimed specifically at Chrome, the May 2020 Update introduces Windows segment memory heap improvements that could potentially benefit the browser and other Win32 applications.
"The value SegmentHeap indicates that segment heap will be used. Segment heap is a modern heap implementation that will generally reduce your overall memory usage. This element is supported in Windows 10, version 2004 (build 19041) and later. All other values are ignored," Microsoft explains.
Microsoft has a vested interest in tweaking Windows to perform better with Chromium, which is what both Google's Chrome and Microsoft's retooled Edge browsers are based on. And indeed, Microsoft said its Edge browser already leverages the Windows segment heap memory improvements that are available to developers.
"Early internal testing results of devices on the May 2020 Update are showing a memory usage reduction of up to 27 percent when browsing with Microsoft Edge. Individual device performance will vary based upon configuration and usage, but the lower memory usage is expected to create a better experience," Microsoft notes in a blog post.
That kind of improvement in memory usage does not automatically translate over to Chrome. However, Google has access to the same improvements, and plans to tweak Chrome accordingly. According to Google, early tests it has run indicate "this could save hundreds of MB in the browser and Network Service utility processes, among others, on some machines."
Google also notes that results can "vary widely, with the greatest savings coming on many-core machines." It's not clear when a polished build of Chrome will take advantage of the memory improvements at its disposal, but it is encouraging that Google is already working on implementing them.