Heavy Chrome users know that it can be hard to manage all the tabs that they tend to have open at one time. Google feels the pain and has announced that it's bringing a new way to organize Chrome tabs called tab groups. The feature is available right now in Chrome beta channel and will come to the stable channel at a later date.

Google says with tab groups, users will be able to right-click and group tabs together and label them with a custom name and color. Once the tabs are grouped, they can be moved and reordered within the tab strip. The new feature will allow users to group tabs by topic or by job if working on multiple projects at the same time. 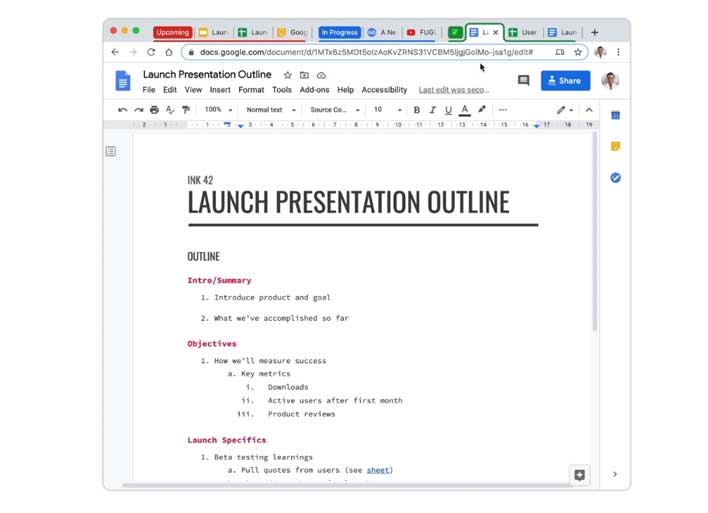 Google says that some early users have grouped their tabs by how urgent the items located in them are, with names like "ASAP," "this week," and "later." Chrome users could use tab groups to keep track of progress on tasks with labels for "completed," "haven't started," "in progress," and others. Emoji can also be used for the names of tab groups.

Like regular tabs, tap groups will be saved when you close and reopen Chrome. Tab groups will roll out for Chrome on desktop for Windows, Mac, and Linux, as well as Chrome OS, next week. Tab groups sounds like a nice new feature to go along with the work that has been done under the hood of Chrome in recent months. In April, Chrome 81 gained WebXR support and more.