Many gamers are going to be even more frustrated as NVIDIA also had to announce yesterday that 2K Games had requested that all of its games be removed from the GeForce NOW streaming service. NVIDIA announced the retraction on its GeForce NOW forum, noting that it was working with 2K Games to re-enable its games in the future. Whether or not NVIDIA will be able to talk 2K Games into returning with their titles remains to be seen.

As of now, NVIDIA has been unsuccessful in getting any of the other publishers who have pulled out of the service to return, so the future of the service is unsettled in spots for sure, and it's really kind of sad. Multiple subscribers to GFN have posted in the comments below the notification feel like the service is dead. Many of them are also very unhappy with publishers for allowing them to purchase games elsewhere and play them through GeForce NOW and then pulling out of the service. 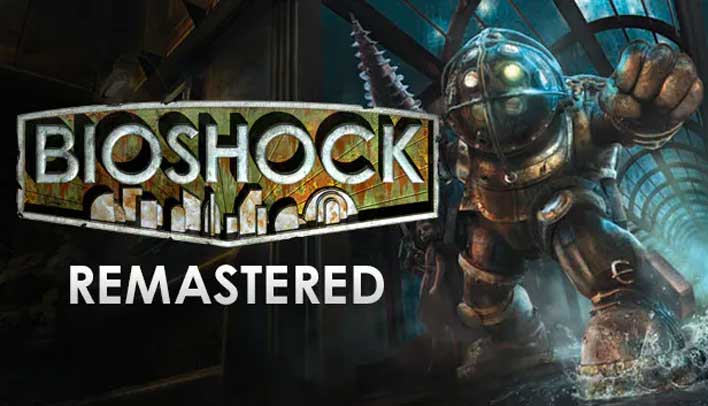 It remains unclear exactly why the game publishers are abandoning GeForce NOW as NVIDIA has offered little insight on the situation, but reading between the lines this situation smell of a money grab. The best indication we have of what exactly is going on with some of these publishers comes from NVIDIA's explanation last month, stating that there was a "misunderstanding" with publisher Activision Blizzard. In that instance, NVIDIA had secured an agreement with Activision Blizzard for its games during the beta and assumed that agreement would continue when the service was live. Activision Blizzard games have yet to return to the service.

Activision Blizzard isn't the only developer that has abandoned the service, Bethesda has ditched GeForce NOW, and more recently Hinterland Games asked NVIDIA to pull its video game "The Long Dark" from the streaming service. The developer did directly address why it pulled its game in that instance stating that NVIDIA "didn't ask its permission" to put the game on the platform, so the developers asked the game to be removed.

It would seem the whole thing comes down to money, with some publishers perhaps wanting a cut of the profits from GeForce NOW and a cut of the profits from the distribution agreements with the platforms where gamers purchase their titles. Either that or pubs are holding out for other streaming platforms like Google Stadia or Apple Arcade that might offer royalties financed on the backs of gamers.

On the bright side, Epic Games' Tim Sweeney took to Twitter recently, to voice his support for GeForce NOW, stating that integration between Epic and GFN would improve over time and even automate integration between the two services for participating titles. Sweeney noted that GeForce NOW was the "most developer-friendly and publisher-friendly of the major streaming services."

Sweeney also notes that NVIDIA charges publishers zero tax on game revenue. It's completely unclear why developers wouldn't want to support GeForce NOW when it's costing them nothing and expanding their player base. We can only imagine that it comes down to a money grab, and game publishers want NVIDIA  and gamers to pay-up again for titles they already paid for.