NVIDIA's GeForce NOW game streaming service exited beta last week and became a commercially avail product to the masses. What makes GeForce NOW so special is that it connects to existing PC game stores, allowing you to stream games that you have already purchased, to various computing platforms regardless of horsepower and capability, from set top box devices like NVIDIA Shield, to laptops, Macs, mobile devices and everything in between.

So, despite the fact that you might have an underpowered PC, a Mac, Chromebook, or even an Android smartphone, it's still possible to partake in 1080p 60fps PC gaming from anywhere, as long as you have a stable internet connection (~30Mbps, 5GHz WiFi if not wired, recommended). Everything appeared to be going swimmingly for the service until today, when Activision Blizzard decided to pull its entire games  library from the GeForce NOW platform.

Today NVIDIA announced Activision Blizzard's change of heart in a GeForce NOW forum post, stating, "As we take GeForce NOW to the next step in its evolution, we’ve worked with publishers to onboard a robust catalog of your PC games. This means continually adding new games, and on occasion, having to remove games – similar to other digital service providers. 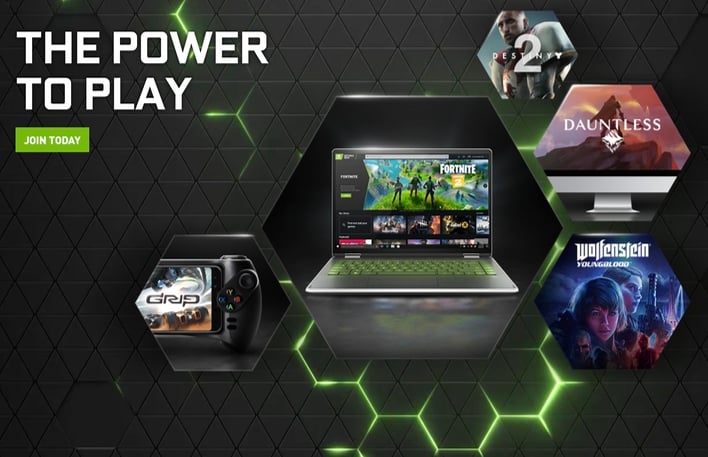 Needless to say, gamers from many walks of life are rather miffed about this swift turn of events for GeForce NOW, with the plethora of popular games from the publisher that will no longer be accessible. No more Call of Duty, no more Overwatch or World of Warcraft... you get the idea. What's even more puzzling is that Activision Blizzard was happy to play along while GeForce NOW was chugging along during its beta phase, but apparently got cold feet once NVIDIA was ready to take off the training wheels.

"Unfortunately, I'm going to cancel my subscription because of this," added JustinIsHere in a response to NVIDIA's forum post. "I mainly used this service for Overwatch and COD MW but now that Activision is pulling out, I won't have a need for it anymore. Hopefully a deal can be made between GFN and Activision soon."

NVIDIA Is Just As Surprised As Everyone Else

We decided to go to the source to see what's going on, and were able to get some insight from our contacts at NVIDIA. According to our sources, NVIDIA had been working with Activision Blizzard for years on many levels, and even with GeForce NOW in its beta stages, so they were just as surprised as we were about the sudden change of direction. It wasn’t until today that things went south when the publisher asked that its entire games library be immediately removed from GeForce NOW. 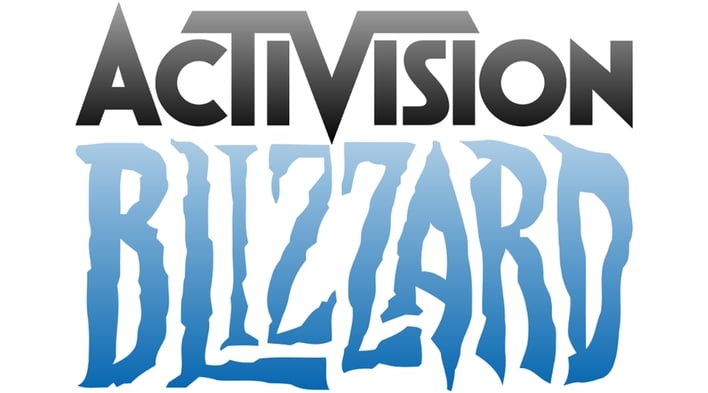 What's especially troubling is that gamers have already purchased these games, so they should have access to them from GeForce NOW and other compatible services. This isn't something like Stadia where customers are paying a monthly fee to basically "rent" an AAA title -- these games are already paid for and in your library. So what's the downside to Activision Blizzard of being able to play them on another service?

Adding to the confusion is that GeForce NOW allows gamers to login with their same credentials when accessing their game, giving Activision Blizzard access to highly lucrative microtransactions, DLC sales and additional game purchases. Add that to the fact that customers will be accessing these games from even more places (and not just their home gaming rig), and it would seem like it would be a significant missed opportunity to ramp up monetization efforts and expand ATVI's playable footprint.

In other words, something here just doesn't add up here for us and the stench is foul. Was there some outside influence from another company; perhaps a competitor for GeForce NOW? Some seem to suggest that perhaps Google is throwing down the gauntlet to put its Stadia streaming service in a better position in the burgeoning cloud gaming arena. However, we have no evidence to suggest that this is actually the case, though we invite you to speculate wildly in the comment section below, of course.

Or perhaps it’s simpler than that. Maybe Activision Blizzard is working on its own game streaming service and wants to keep its cards close to the vest. At this point, we really don’t know what the motive was, but it sure would be stand-up of Activision Blizzard to explain what’s going on, if they really care about the community that supports them, that is. Rather than leaving gamers in a lurch – many of whom bought the publisher’s games specifically for use on GeForce NOW – how about at least explaining the reasoning behind the decision?

We think gamers deserve to know. What gives, Activision Blizzard?